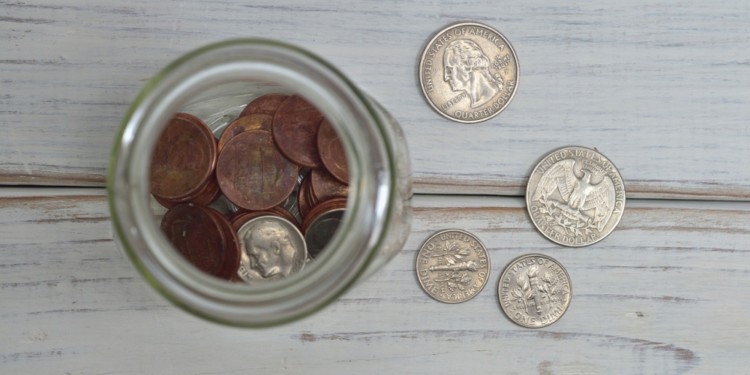 Gone are the days when users would compliment each other with Likes and Comments. With this launch, Twitter users can now laud other Twitter users, and content developers using the Basic Attention Token (BAT).

The innovative service, made public on Aug 1, will allow Twitter users to acquire tips for their work by specifying the amount they wish.

Twitter tipping with BAT is here! @brave desktop browser users can enable Brave Rewards and click the “tip” button on each tweet to send @AttentionToken directly to the author of the tweet for an amount of their choosing. #TipWithBravehttps://t.co/rs0I4nSqyY

How to get started on the token tipping service?

To make use of this already gone live service, users must first log in to their Twitter accounts using the Brave browser. The browser then displays a “tip” icon at the bottom of the tweet, prompting users to click on it and contribute the specified BAT amount to the Tweet creator, as a token of appreciation. Moreover, it also enables buying and storing of BAT tokens in Brave reward wallet.

In an attempt to incentivize the up-and-coming talent and boost user response to the service, Brave has decided to grant one hundred thousand BATs, each corresponding to roughly one US dollar ($1), to the content developers certified by the Brave’s Creator Program. They can collect rewards by simply clicking on “accept.”

Using the Ethereum platform based on smart contracts, BAT is bridging the gap between the advertisers and the consumers. By undermining the highly monopolized browser market, which eats up vast sums of consumer money, BAT is taking a strategic effort towards bringing together the creators and admirers.

With this rare initiative, BAT hopes to create an unlimited shared space where publishers can collect their earnings directly from the users. In return, the advertisement viewers are recompensed for their time.