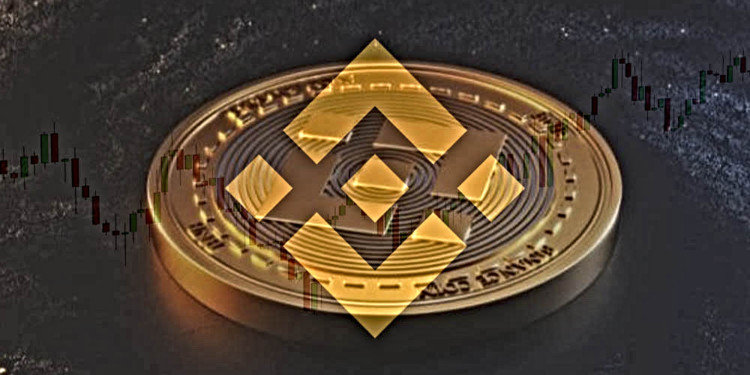 Changpeng Zhao recently announced that the team will be burning nearly 1 million BNB tokens in order to do good on the promises made in the whitepaper.

The BNB burns are a constant occurrence on a quarterly basis, where the team burns around 800,000 tokens from the 89 million remaining in their possession.

Binance hopes to keep only 100 million in circulation, ultimately doubling the token’s price by burns alone.

The burns didn’t have an immediate effect but soon enough the price jumped from $30 to $32 per coin within just a few hours of the announcement.

One BNB is currently worth $31.7 at the moment of writing this article.

As it stands right now, Binance coin much like any other coin is very responsive to Bitcoin‘s market movements in general.

Meaning that should the BTC dominance continue in the long run, Binance Coin will have less and less room for growth.

But the announcement of the burn seems to have dissipated the bearish sentiment at least a little bit and allowed the bulls do consolidate the coin by a few percent.

In the medium term, BNB remains bullish but not to a point where it could see serious gains, but in the short term, it’s likely for it to correct back to $30.

In the long term though BNB has a great chance of gaining serious momentum during altcoin season.