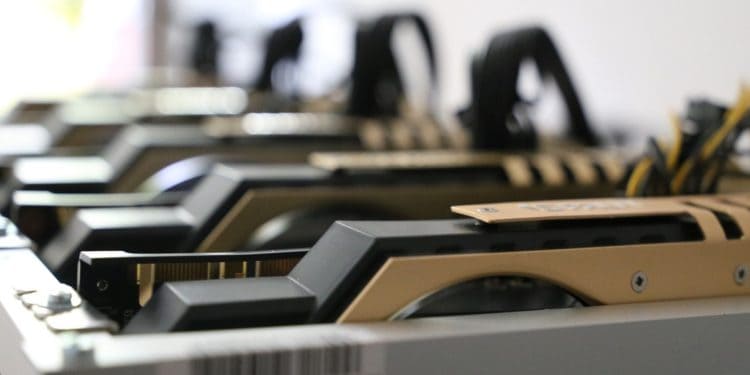 The Bitcoin mining industry is getting more competitive, as participating companies have been raising their mining capacities with more machines to mine Bitcoin, which is also causing a rise in BTC network hashrate. On Monday, Adam Back’s blockchain technology company, Blockstream, announced it had purchased additional mining machines to increase its mining capacity.

According to the report, the mining machines were purchased from MicroBT, one of the leading Bitcoin mining equipment makers in China.

The blockchain company noted that it purchased Whatsminer Bitcoin miners worth about $25 million. Whatsminer is the brand-name of MicroBT’s ASIC Bitcoin hardware mining machines. Blockstream didn’t disclose the exact model of the machine it purchased, nor the date to expect to take the delivery. However, these machines will be deployed on its mining facilities in the United States and Canada, according to the report.

Blockstream began its mining operation two years ago with high-class clients when it introduced the enterprise-class Bitcoin mining colocation services. The mining service mostly focused on enterprises and institutions looking to mine Bitcoin. Under this service, the blockchain company is already mining for big-name institutions like Fidelity, including Reif Hoffman, the founder of LinkedIn, and others.

The company did mention that there has been a growing level of demand from institutions looking to mine Bitcoin; hence, they intend to continuously expand their BTC mining operations aggressively in the coming year. Blockstream noted in the report that they are already mining Bitcoin with more than 300 megawatts in capacity.

BTC mining is getting competitive

The Bitcoin mining industry is becoming more active, probably due to the recent spike in the cryptocurrency price. Bitcoin ASIC makers are also not meeting up with orders for new machines, as MicroBT recently noted. More evidently, the network hashrate is higher above the levels seen in the past year. Currently, the hashrate is around 148 million terahashes per second (TH/s), according to Blockchain.com.