Report: Chinese MicroBT is planning a US IPO 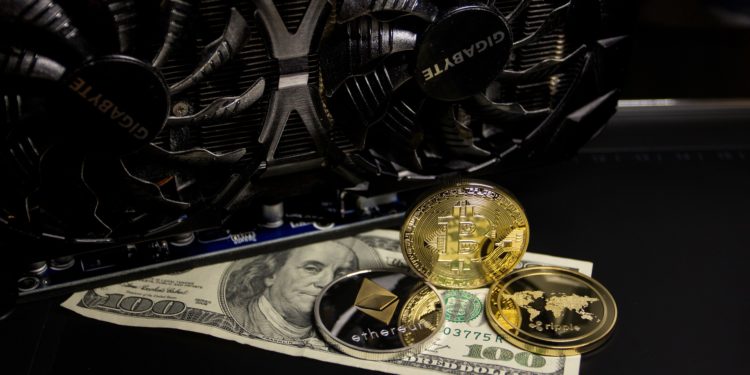 MicroBT, one of the leading Chinese Bitcoin mining machine makers, is preparing to go public in the United States through Initial Public Offering (IPO). Chinese blockchain reporter Colin Wu (Wu blockchain) reported the development today, citing multiple sources familiar with the matter. The company’s valuation is expected to exceed tens of billions if it eventually goes through with the reported public listing.

The estimated date for the IPO wasn’t disclosed; however, the company planned to conduct another financing round before going public on NASDAQ, according to the sources. MicroBT will use the capital to acquire more chips from Samsung to boost its mining machine production. Bitcoin miner makers are seeing a boom in business as demand for the machines has been on the rise, amid the growing price of the cryptocurrency in the past few months.

As per a Chinese reporter, these machine manufacturers are struggling to meet up with the increasing demand for Bitcoin miners. Already, they are fully booked for January. So, through the public listing, MicroBT is basically looking to boost its production capacity, which should be a milestone for the company as their revenue is most likely going to shoot up accordingly. Meanwhile, he predicted that the company would record about $1 billion in revenue for this year.

A third US IPO from Chinese rig makers?

MicroBT will join Ebang and Canaan Creative on the list of US publicly-listed miner makers in China. The company, meanwhile, was established in 2016 after Yang Zuoxing, the founder, parted from Bitmain, the largest Bitcoin miner producer. Zuoxing was later accused by Bitmain of stealing intellectual property, which got him arrested in December 2019 and bailed in the next year.

Following this report, one can predict that MicroBT, which producers “Whatsminer” mining machines, is set to become a big competitor for Bitmain.