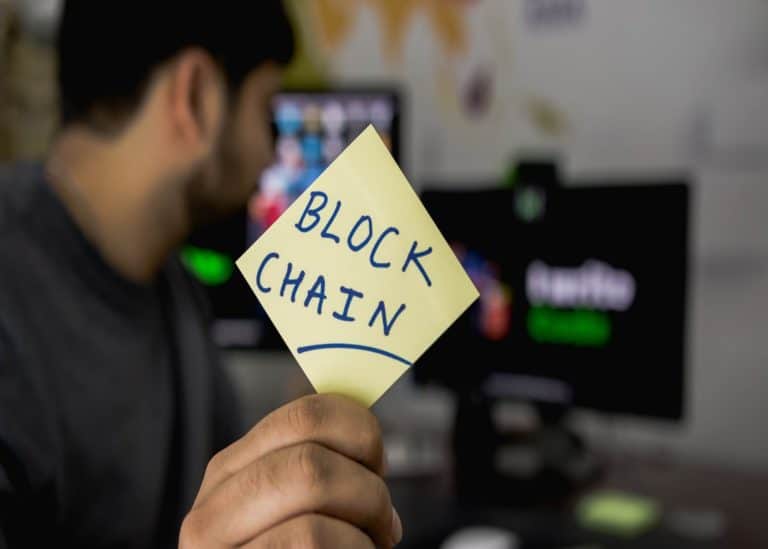 A Q3 2019 survey conducted by the market research leader and consumer experts FMCG Gurus reveals that more people are willing to adopt blockchain technology than we anticipated, especially when it comes to attaining transparency in the food and beverage industry.

If there was ever a time when new technologies controlled most parts of our daily lives and businesses, it is now. In the F & B industry alone, the blockchain technology has found hundreds of use cases until now, thus boosting its adoption rate globally. In November, a research study revealed that deploying blockchain in F&B can prevent around thirty-one billion US dollars ($31 billion) losses in counterfeit food products.

Indeed, the anticipated results are promising. However, the bottom line is, are people ready to make the shift and trust a rather upcoming technology in ensuring food safety in the supply chain? The answer, unhesitatingly, is yes!

Blockchain, with its ability to distribute and store data in multiple locations at one time, will go a long way in instilling trust and integrity across the supply chain, states the article posted by New Food Magazine on Monday.

Blockchain technology is a must-have for F&B sector

The research that was conducted taking into account inputs received from twenty-six thousand consumers spanning across twenty-six countries, finds that only eighteen percent (18%) of the people know or have heard about blockchain technology.

However, when they are apprised of what it can do to transform some age-old industries such as F&B, which are currently struggling to meet evolving consumer demands, fifty percent (50%) of the respondents changed their stance and stated that they would like to see more blockchain applications in the food, beverages, and nutritional supplements.

A total of thirty-one percent (31%) of the survey respondents also mentioned that they do not rely on the information offered by certain food brands at the back of the product and would rather cross-verify its origins, ingredients, and manufacturing process.

Moreover, twenty percent (25%) of consumers also said that this feeling of mistrust in the system notably increased in the last two years, and blockchain technology should do something to address it. The consumers also added that they would particularly want to exploit blockchain potential in food traceability.

Given that the year 2019 saw a massive number of food contamination outbreaks, such as the E.coli and cyclosporiasis, and 2020 already reeling from the deadly pandemic, it isn’t surprising to find that consumers are becoming increasingly wary of what goes in their mouth.

Use blockchain to track carbon emissions

However, the best way to exploit this technology, according to fifty-eight percent (58%) of the respondents, is to use it in verifying and tracking the carbon footprints left during food production and distribution, something that largely remains a primary area of concern for meat-producing industries.

Besides, around fifty-one percent (51%) of the population also said that they would want to see food suppliers and vendors adopting the blockchain technology and making sure that they comply with business ethical and environmental standards. 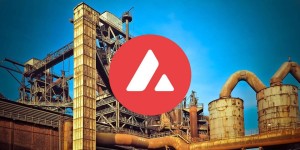 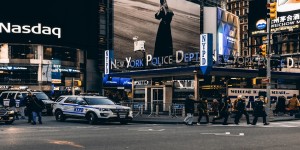 2 mins read
Talent Protocol supports the next generation of builders through the acquisition of Agora Labs
05 October, 2022