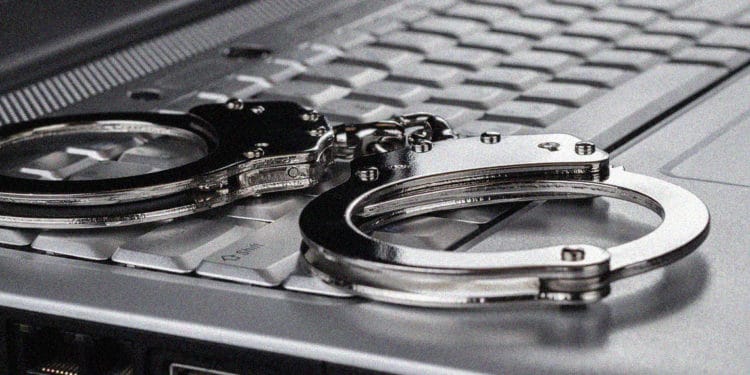 The need for blockchain security measures

Cyber defense systems and information systems can never be regarded as 100 percent secure but blockchain security measures are by far found to be the hardest to crack. What tends to appear safe today would not be secure tomorrow, keeping in mind the lucrative nature of cybercrime and the ingenuity of cybercriminals; they would seek new and more lawless methods for attacking.

The year 2018 was tough in terms of security. Many governments, power companies, universities, and many enterprises became the victims of hacks. In the year 2019, around 75 percent of the CEO’s and the board members were claiming that Cybersecurity and technology acquisition is their topmost priority.

Moreover, NASA also decided on the implementation of blockchain security technology to boost Cybersecurity and to prevent attacks on their air traffic services.

The highly secured, highly flexible, and next-generation HSM platform Hub Security specializes in the area of hardware security solutions for the regulation and privacy, cloud, blockchain, and FinTech. The platform has also been developing the military-grade identity and the key management solutions that mainly focus on FinTech and cloud services.

The services feature the Fips140-2 level 4 designed security and the homomorphic encryption accelerated hardware. The HSM platform for the cloud, blockchain, and finance application is well-integrated in the Swiss banks and in other financial institutions.