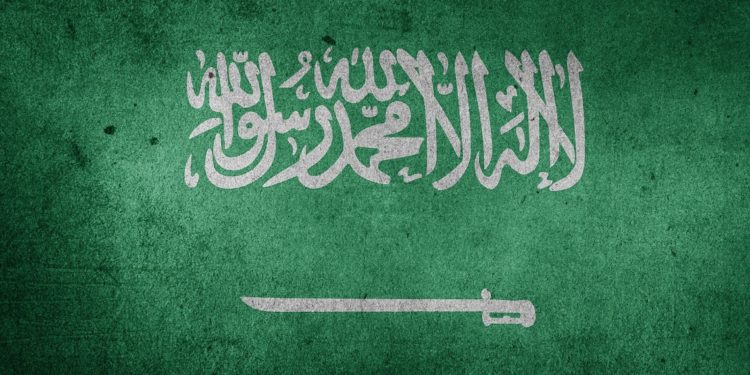 Saudi Arabia blockchain adoption has gotten a boost as the country’s apex bank, Saudi Arabian Monetary Authority (SAMA), revealed that it made use of the technology to fund local banks. Using the tech, the bank administered its liquidity injection into the economy.

After it’s blockchain use, the bank revealed that what is next is for the KSA financial authorities to experiment with cutting edge technology. These steps are seen as pivotal to boost the global adoption of distributed ledger technologies in the financial sector.

The Saudi apex bank is also partaking in a multi-purpose program intended to amplify the role of blockchain-based public and banking services in KSA.

The bank said in a statement that the funds released to local banks were part of the banks’ way to improve its ability to further be able to provide credit facilities. However, the bank did not mention exactly how much it transferred to local banks.

Generally, in the entire Middle-East, adoption of blockchain technology has continued to surge in the finance sector. The Saudi Arabia apex bank, no doubt, has done very well using the technology to remit money to banks based in Saudi Arabia and the UAE.

Before now, the apex bank alongside UAE central bank partnered to create a CBDC that could be deployed for carrying out a transaction between two or more countries. Showing how well Saudi Arabia blockchain adoption has heightened, the countries apex bank in its recent announcement boasted that it is part of the first central banks that used blockchain to test transferring money.

Blockchain in the finance world

Similar to Saudi Arabia blockchain adoption, increased government involvement and Central Banks in blockchain has improved the chances of adopting the tech.

Recently, a bank based in Turkey that sealed its first international trade finance transaction based on blockchain was making rounds on the news. Similarly, around 40 percent of Hong Kong fintech firms are said to be making use of distributed ledger technology.