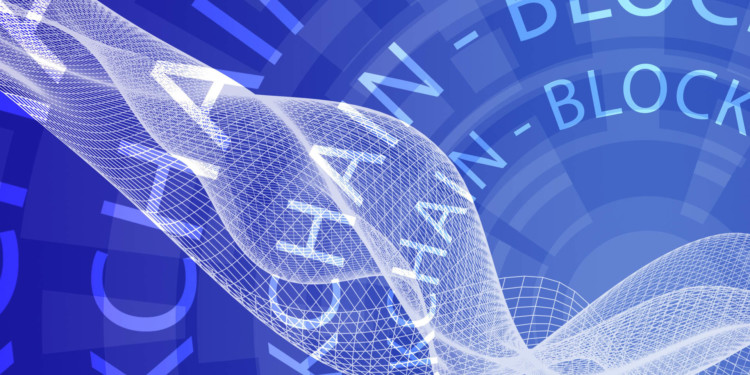 Conflux Foundation is settling in Singapore and the team includes researchers and university professors along with a Tuning award winner Dr. Andrew Chi-Chih Yao. Tuning awards ceremonies occur annually and the award is given to a person with impactful contributions in Computer Science. This award holds the value of a noble prize in CS and is given by the ACM. The co-founders include scholars from the University of Toronto and Tsinghua University.

The foundation has received about thirty-five million dollars ($35 million) and is said to be a nonprofit organization that hopes to help build a new blockchain network. This money will be used by the foundation to work on the project. Companies supporting the project include Houbi exchange, IMO Ventures, and many others.

The organization is working on a plan to launch the blockchain publically around July or September of next year. For this purpose, it hopes to expand its team of developers as well.

A paper published early in May of this year stated that the foundation conducted an experiment to try out the prototype last year(2017). They used the code of Bitcoin’s blockchain but changed the consensus model to its own design.

A co-founder Dr. Fan Long and assistant professor involved in the project stated in an interview that most blockchains work linearly when one block is being produced at a time but when two blocks are being produced at a time it is up to the user to decide which one he desires should be part of the linear chain. Dr. Long says that this characteristic of blockchains is a liability for most public networks like ETH that support options like smart contracts. He further elaborated that high scalability compromises decentralization completely.

He then proceeded to explain the advantages of Conflux protocol saying with this blocks will be produced all at once so as to increase the number of transactions. This protocol also designed an algorithm inspired from DAG which will ensure that every block is arranged in a sequence. The foundation plans to develop its own codes soon to include smart contracts features in the protocol. In the future investor companies like Baidu plan to use this network for further improvement.

Dr. Long said that to pull this off is not easy and will take time because this requires a highly functioning network for application and just several blockchains will not suffice.