Bitcoin stabilising after having a bad Monday market 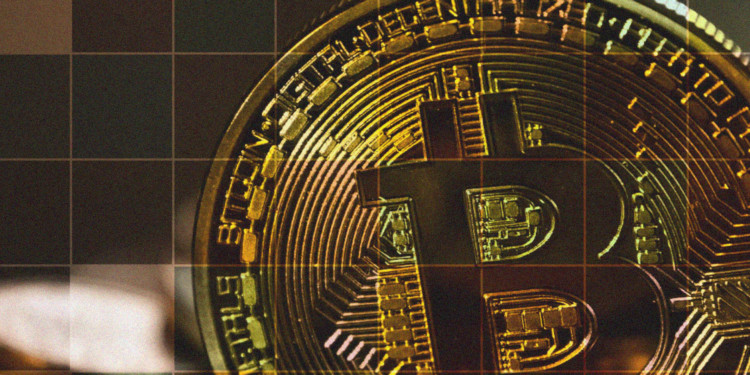 Since December 3rd Bitcoin has been continuously decreasing almost dropping five percent in value. But Bitcoin has gradually risen from the ashes and is now being traded at about four thousand eighteen dollars ($4018) with its market capitalizations passing the seventy billion dollars ($70 billion) mark.

However, the market is still lacking momentum. Bitcoin’s rise is not yet convincing traders, and they are not yet confident about the stability of this rise. With the recent announcement from SEC, the market is more tensed than ever. Jay Clayton stated that crypto space has yet to develop market surveillance to prevent manipulation in decision making by media

Big companies are also showing lack of support, and a statement by the chief executive Cryptocompare Charlie Hayte said that the market had a lot of great expectations attached to it and a sudden decrease is causing a raging disappointment

Jim Breyer who is a venture capitalist said the same thing. He thinks that cryptocurrency is experiencing a depression not new to any rising industry. These rise and fall patterns are common in the history of technology development and Artificial intelligence. He believes in the people associated with blockchain technology and crypto and knows that their passion, devotion, and intelligence will not leave anyone is despair at the end of the day.

Senior Market Analyst at eToro Mati Greenspan is not siding with or against the rise of bitcoin at the moment. But his advise for bitcoin holders is to stay put. He is very positive about the future of crypto and says that this downfall in prices of crypto is a great chance for investors to grab on to and this also allows newcomer in the game to learn more about how the system works. He says that this instability is normal for a new industry like Crypto until it is completely recognized and stable.