Blockchain for sneakers is now made a reality by Satoshi Studios 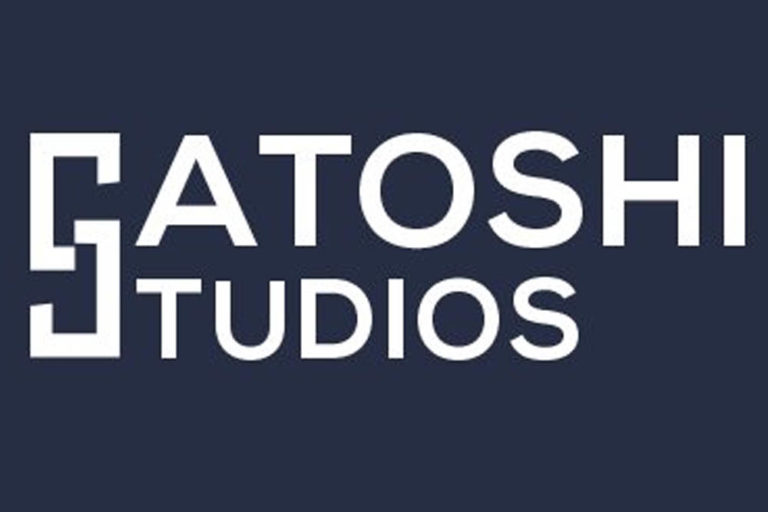 Blockchain for sneakers is now made a reality by the Satoshi Studios to commence a new era of blockchain in the sports accessories department.  “Satoshi_one” is a tech fan’s go-to pair of sneakers because yes, they have NFC.

Satoshi Studio made an announcement on 6th July 2019 about their groovy pair of footwear that is inspired by the French, the raw materials, taken for them come from Italy and they’re assembled in Portugal.

Satoshi_one in all its glory: 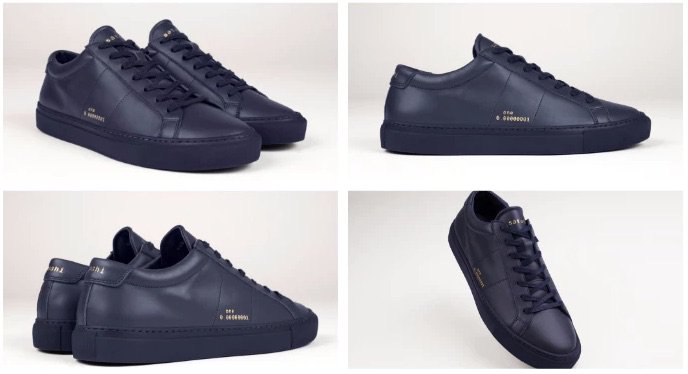 Yes, a group of like-minded tech/blockchain enthusiast thought it would be a good idea to get products that are registered on the blockchain be sold. That save the original manufacturers from getting shut down by rip-offs. In other words: this way, product authenticity can be confirmed- and relatively easily too.

The group aims to bring ‘people of the tech’ some radical clothing wear and they have decided that shoes are the best place to start. Maybe they’ll go bottom-up. Who knows what their next product maybe, but one thing is for sure. They think that shoes are the most important aspect of one’s attire that expresses what the person stands for.

The ownership is associated with a pre-installed name-tag NFC chi that is pre-programmed. The owner’s credentials will be linked to the Ethereum wallet that the owner holds. So basically, this NFC label holder is quite easy to use. To transfer, sell, recycle or collect Satoshi Studio products.

Indiegogo was the preferred choice for selling these sneakers but then later, on 15th July 19, the emphasis was shifted to Kickstarter campaign. The Kickstarter campaign did well enough to get two hundred percent (200%) profit off the baseline. this summed up to about thirty-one thousand euros (€31,536).

The shoes go for one hundred and seventy-nine ($179) dollars but currently, they’re on the shelf for one hundred and nineteen ($119) dollars. They can be bought using either fiat or cryptocurrency including Bitcoin, Litecoin, USD Coin, Bitcoin Cash and Ethereum from the online store. The Kickstarter tab allows pledge-payment only in fiat at one hundred and five Euro (105EUR).