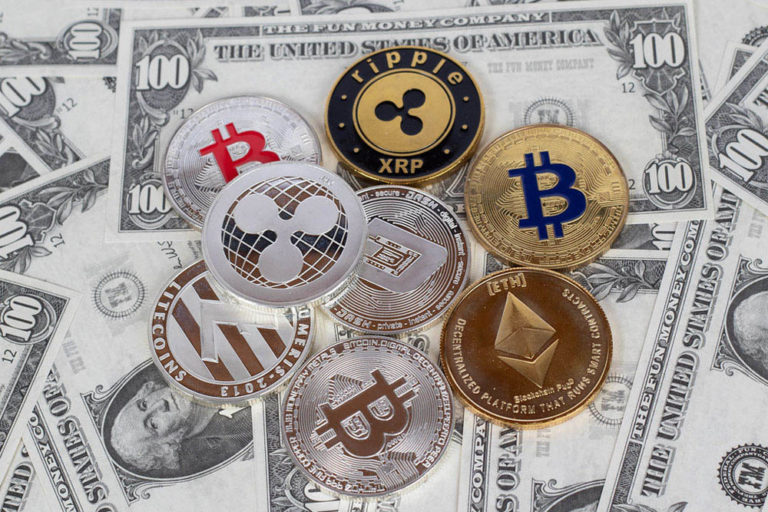 The tariffs imposed by the US President, Donald Trump, are a good sign for Bitcoin BTC which, along with some other top cryptocurrencies are considered to be safe heaven from the fate that awaits the fiat.

The Libra project and the hearings that had David Marcus- the Calibra CEO, cornered have also spiced up the game. Making cryptocurrency be ‘accepted before time’ with any innovation.

The blockchain– with cryptocurrency as its offspring has been eyed with suspicion, but recent events have had people looking into the matter, and that has been really good for the crypto-kingdom.

Walmart‘s failure with its own banking service led them to make their own crypto asset. Like the Libra project, Wallmart’s USD backed coin will be a valuable asset in unobscuring the crypto -realm.

Tezos (XTZ) has been signing big deals. The Coinbase Pro will be trading in XTZ. Huobi Wallet will be adding support to deal in Tezos and Truffle’s new developer suite will be incorporated with the Tezo blockchain essentials.

Looking at the charts, a rather bullish curve is observed with XTZ the relative strength index being placed in the positive region. The XTZ/USD pair has made a cup and handle pattern that will close above one dollar ($1.85). The breakout will result in the crypto coin landing at three ($3.37) dollars and then at four ($4.20) dollars.

Chainlink(LINK) has been quite volatile. But it has recently received offers from Oracle and Zilliqa that will be enough for it to power its smart contracts. Not to mention the fame it entails.

The coin will experience heavy resistance on the two-dollar ($2.8498) dollar mark and if the bulls don’t push the coin above that, then sink lower than the support level of $2.0175 is expected. No consolidation.

Bitcoin (BTC) has been praised by most offices for its remarkable success as the cryptocurrency of today.

With supports at the thirty-eight (38.2%) and the fifty (50%) per cent Fibonacci retracement levels, the BTC/USD pair looks bullish. The RSI and the moving averages have an upward trend as well.

The bullish outcome will make sure that the coin finds itself under the nine thousand and eighty dollar mark ($9,080).

Bitcoin Cash (BCH), as of now is moving upstream in the crypto-river but if things start going southwards, BCH will find support at two hundred and seventy-seven dollars ($277.70) and below it, at one hundred and sixty-six ($166.25).

With eight (8%)gains in the base price, Monero (XMR) comes in at the fifth (5) position.

The eighty-one dollar ($81.4151) support broke last week. This week, the XMR/USD pair rebounded above it. The RSI is just above fifty (50). A good sign, but the graph isn’t just that bearish.

If bearish trend-line will result in XMR dropping below the seventy dollars ($70) support and the sixty dollars ($60) support mark as well.