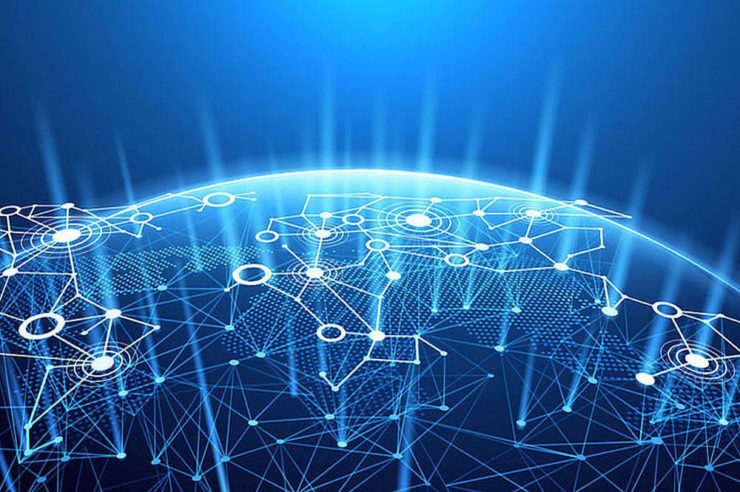 AlphaPoint is a licensed supplier of asset tokenization software and digital asset trading technology for certified traders, MTF, and exchange workers. It has recently proclaimed its plan of expanding its setup by establishing an office in Zurich, Switzerland.

The firm is posing itself in the state’s capital to facilitate a budding list of European customers. AlphaPoint has also broadcasted that it has amalgamated the Trust Square business community, which is the world’s major tech hub fixated precisely on adopting the expansion of advanced blockchain and crypto ventures.

The Swiss government is constantly modeling out guidelines in approval of blockchain and its far-reaching perspective in trade and exchange; the firm has hired Mark Berger to lead the struggles for development.

The newly appointed head hoped to set up the brilliant tokenization, and trading technology organization of the firm to pioneering financial services firms and fintech’s equipping them for the drastic shift in central markets. He further added that it was a source of pride to epitomize AlphaPoint as the initial and most respected firms in the sector.

Earlier than AlphaPoint, Berger has been serving as an advisor and short-term COO of Currency.com. He carries a wealth management skill in blockchain, cryptocurrencies, investment banking, and controlling sectors.

Additionally, he has managed the blockchain and cryptocurrency team at Vontobel Investment Banking, where he introduced multiple blockchain enterprises. He has done MSc in Digital Currencies & Blockchain from the University of Nicosia.

The creator and chief executive of AlphaPoint stated that the firm was extremely gratified for its achievements in the past six years and is enthusiastic about the prospects offered by the sector. 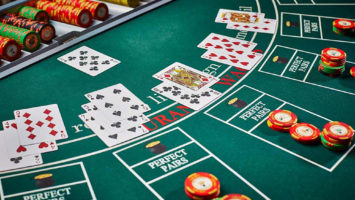 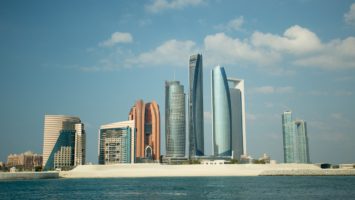