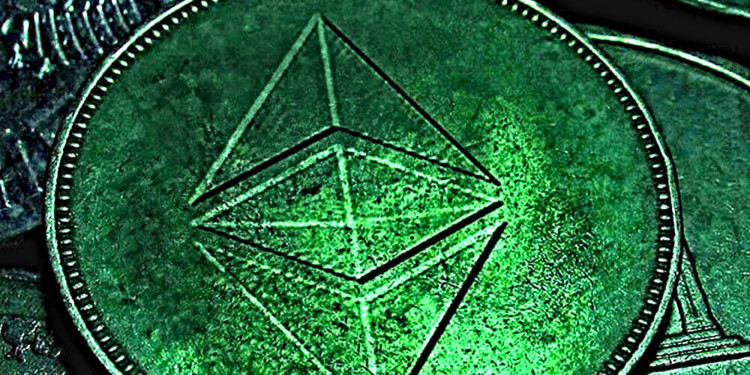 Crypto prices headed by Bitcoin and Litecoin have been on an upper trend in the last few weeks. There is a remarkable surge in crypto prices and here is why Barry Silbert, the CEO of Digital Currency Group (DCG) suggests that the crypto prices storm is likely over.

Cryptocurrency markets generally have a cyclical price movement through time and with that, traders can expect the recent upsurge in the Bitcoin (BTC) prices to continue in the interim.

Silbert who is a full-throttle crypto investor specifically looked back at bitcoin’s price behavior in recent years and recalled how it has made huge drops and still regained shortly after.

Bitcoin has so far plunged 80% four times between 2011 and now but still managed to set new record highs. You can never quite write it off. That said, cryptos seem to be finally stepping out of the storm into clear and sunny skies.

Barry Silbert highlights the role of large institutions in the cryptocurrency world claiming that they are more active in the market since the 2017 crypto rally. Bitcoin (BTC) made an all-time high of ($20000).

Big institutions still keep developing tokens to further various initiatives. One such initiative is the ‘Bitcoin custody’ which is an upcoming offering by Fidelity. There is much more involvement by institutions now compared to some 5 years ago when most of the activity came from individual activity.

Barry’s opinion is much different now compared to earlier this year when he suggested that the bulk of the cryptocurrencies will lose money in the long term. He was for the opinion that a lot of ICOs that are coming up are simply ploys to raise money while there is very little value in the underlying token.

Will it be a walkover for the cryptos though? Can investors expect the price to simply rise and keep making new highs making them millions from just a few dollars invested?

Skeptics still argue that the current spike is originating from internal capital. It is merely people swapping other tokens to buy other tokens and not really external money entering the crypto market.