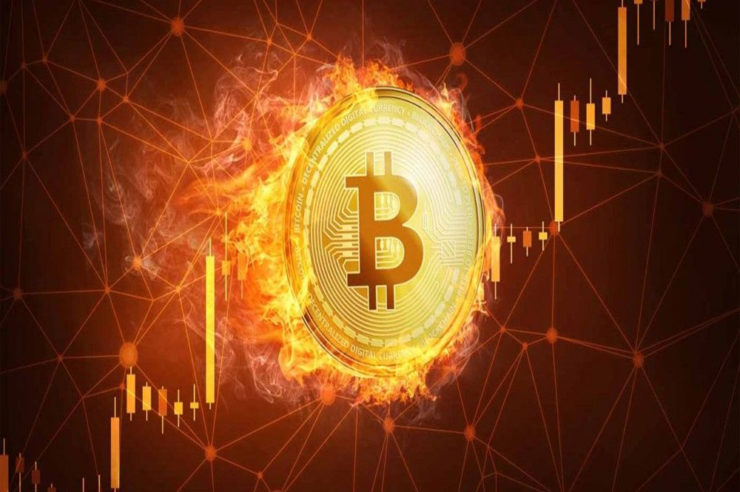 According to the latest report, the developers of Bitcoin published a paper, “Bandwidth-Efficient Transaction Relay in Bitcoin” that discussed ‘Erlay’ a new transaction relay protocol. Erlay ought to reduce Bitcoin’s full node consumption of bandwidth by forty percent, and that would subsequently allow the Bitcoin nodes to scale upwards without any substantial rise in usage of bandwidth.

The new transaction relay protocol Erlay will enable users to run Full Bitcoin node at a much less cost and without any restriction in the expansion of nodes, thereby, making the Bitcoin network even more secure. Although, Erlay is not operationalized yet, as, it still needs to be formally submitted as Bitcoin Improvement Proposal (BIP) and then it has to pass from the period of public debate. However, the chances of Erlay getting implemented into the BTC protocol are quite high. This development will eventually make Bitcoin more secure and scalable.

Currently, Bitcoin nodes use the mechanism of transaction flooding, which works on the principle of receiving all the transaction messages by the node and then broadcasting to all the nodes in neighbors. This whole process though makes the broadcast quicker, but the nodes tend to receive messages multiple times and for the exact same transaction, which is unnecessary. In fact, eighty-eight percent of the bandwidth is consumed for the announcement of the transaction between the nodes, which is totally unnecessary, and this accounts for forty-four percent of the total bandwidth that the nodes of Bitcoin use. This phenomenon ultimately makes it less secure and way more expensive to run a Bitcoin node. On the other hand, Erlay will significantly reduce the Bitcoin node bandwidth consumption by up gradation of the rely transaction between the nodes. 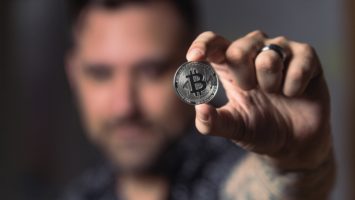 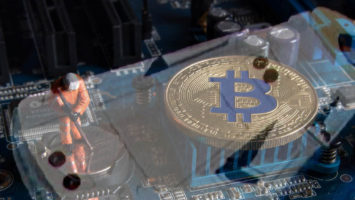