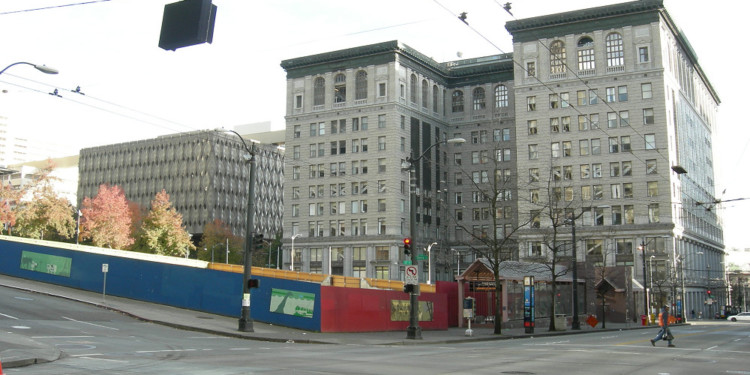 Crypto exchange platform Bittrex is being sued for a crypto SIM hack that sent one hundred Bitcoins (At current price worth nearly one million dollars) to criminals.

These types of criminal activity have become a trend recently, with many people falling prey to such attacks. The hacker uses a person’s mobile phone to pillage their crypto accounts that are managed online through the device. The SIM swap occurred at a cellular carries AT&T while the pillaged accounts were hosted by Bittrex. The hacker took control of the victim’s online identity and used it to raid his digital assets.

The victim was Gregg Bennett a Seattle-based angel investor.  Bennett has filed a case against Bittrex in Washington state’s King County Superior court.

Bennet claims that Bittrex violated its published security protocols and ignored the industry standards. This ignorance caused them to fall victim to a high-stakes robbery. He also claimed that Bittrex failed to act on the day of hacking when he notified them directly. He claimed that he contacted the company during the hack, but Bittrex was unable to respond.

The legal examiner at the Department of Financial Institutions noted that Bittrex indeed failed to “take reasonable steps” to counter the activity. He also pointed out that the exchange “appears” to have violated its term of service in a signed letter.

Bittrex denied commenting about the crypto SIM hack and the court case. On the other hand, CEO Bill Shihara stated that one should not completely trust his/her cell phone to be the last security stop as once it is breached everything becomes accessible.

Bennet believes that the hack was done by somebody working at AT&T as both his PIN and Social Security number were changed. However, the company is not named in the lawsuit while it is the focus of other such crypto SIM hack cases filed by Seth Shapiro and Michael Terpin.