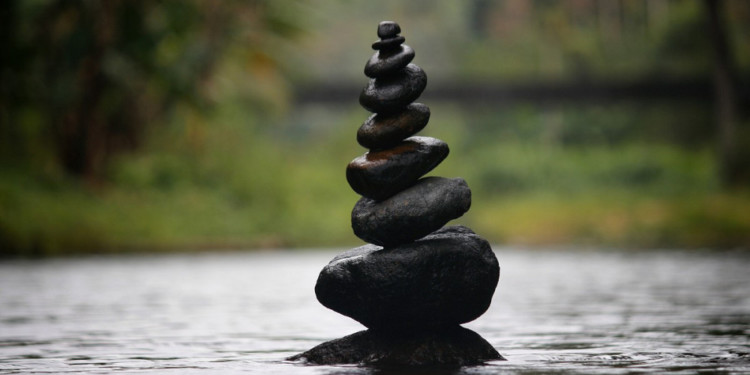 BitPay has taken a leap towards stablecoin adoption by announcing that BitPay now supports Gemini Dollar and other stablecoins on its trading platform.

BitPay has announced that the platform would now offer services for numerous stablecoins including Gemini Dollar (GUSD), Circle’s USD Coin (USDC) and Paxos Standard Token (PAX). The company revealed the news through a press release as well as a Twitter post.

BitPay is a crypto-based payment network that allows users to pay for services such as utility bills through digital assets. Now the service allows users to utilize stablecoins to power their payments making their transactions free of any volatility.

BitPay service can be used to pay for services by thousands of companies including Avnet and Microsoft. BitPay users can also use the service to send funds to other wallets as well making it a remittance service as well. The service while being effortless is also cheaper than most traditional banking services.

Explaining the reason for stablecoin adoption the company revealed that they observed a significant increase in the adoption of stablecoins especially those that are pegged to the US dollar. Such assets have the liquidity of other digital assets and also possess the stability of an established fiat currency. The company’s CEO stated that stablecoins enjoyed the best of both world as they had the reliability of “the dollar but the security and efficiency of blockchain payments,”

BitPay initially supported only two digital assets namely Bitcoin and Bitcoin Cash. Only recently has the company opened up to other digital assets. The company only adopted Ethereum in September this year while a month later it adopted XRP in a partnership with Ripple‘s Xpring.