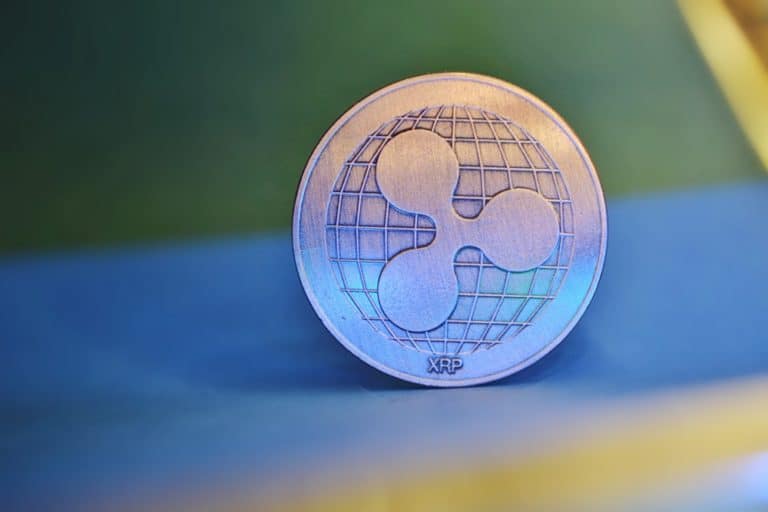 The popular Bitcoin payment service provider, BitPay, has announced its partnership with Ripple’s initiative Xpring to support XRP on its payment platform.

Xpring, Ripple’s beloved initiative to support the building of an XRP ecosystem, has recently stolen the limelight for supposedly trailblazing efforts. From launching a platform that would enable around twenty-three million developers around the world to contribute to the growth of Ripple’s ecosystem and create services backing XRP to bagging a partnership with one of the largest Bitcoin and Bitcoin cash-only payment service providers, Xpring is broadening the scope of cryptocurrency technology through groundbreaking projects.

Following the association with BitPay, announced on Oct 02, Xpring will enable thousands of merchants, who have integrated the payment solution into their systems, to accept payments in the form of the third-largest cryptocurrency by market cap.

Think of BitPay as a Bitcoin payment provider only? Not anymore!

Soon after the press release, the American cryptocurrency payments giant, took to Twitter to make it known that it will no longer be popular explicitly for Bitcoin payment. Along with Bitcoin, Ethereum, and Bitcoin Cash, users can now avail of XRP to carry out cross-border transactions securely, efficiently, and conformably.

Soon BitPay merchants around the world 🌍🌏🌎 will be able to accept #XRP payments alongside cryptocurrencies like ETH, BTC, and BCH. Read about our upcoming work with @Ripple 📲: https://t.co/H6LamztI15

Commenting on the much-awaited integration, Sean Rolland, Product Director at BitPay, remarked that XRP’s incorporation was imminent as it is fast, cost-effective and scalable.

Ethan Beard, Senior Vice President of Xpring, expressed his excitement over the partnership quipping that this will immensely benefit XRP’s overall mission, which is to proliferate its acceptance in real-world cases.

BitPay’s integration will allow prominent merchants like Microsoft, FanDuel, Dish Networks, and Avnet to XRP payments without having to modify its existing structure.

This initiative to back the third-largest crypto-asset comes following BitPay’s decision to support Ethereum, giving the crypto queen a chance to be offered a medium of exchange among hundreds of online retailers and merchants.

As stated earlier, this is not the only positive news coming from the cross-border payments focussed currency. As part of its massive-scale acquisition streak, Ripple acquired and sourced talent for Icelandic cryptocurrency trading firm Algrim, earlier this week. The team that was more previously focussed on developing the platform will now concentrate on developing and promoting Ripple’s On-Demand Liquidity product, which uses Ripple as a token to facilitate international remittances.