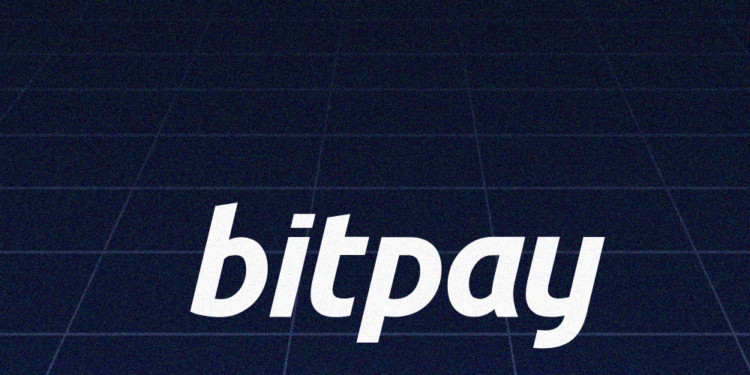 In the latest, Ethereum joins Bitcoin on the BitPay list of cryptocurrency payments. BitPay has recently allowed its users to process payments using Ethereum (ETH), the queen of cryptocurrencies in the market today.

Furthermore, the service has enabled its users to store Ether in their BitPay wallets. BitPay is essentially a payment service provider for the Bitcoin cryptocurrency, it is based in the United States, and it was founded in May 2011.

BitPay now deals with processing payments through these three cryptocurrencies:

It is reported that the service has been able to process transactions worth three billion dollars ($3bil) since it was founded, therefore, the move is widely appreciated by Ethereum users and cryptocurrency enthusiasts.

The co-founder of Ethereum, Vitalik Buterin has expressed his excitement while commending BitPay’s act of embedding Ethereum into its services, thus making it a globally accepted payment system.

He implied that this integration of Ethereum into the world’s transaction systems will pave the way to Ether’s progress towards evolution in the world of cryptocurrencies. But he is not alone, the crypto community is welcoming the move as well and took on to Twitter to express about it, Alexandar Fisher exclaims;

While not all the users are happy another happy Twitterati Coin Bureau tweets:

More adoption for merchants. If you use BitPay to accept crypto you will soon be able to also take payments in Ethereum. Taken them sometime but rather late than never…https://t.co/NTmKnXqMfR #Ethereum $ETH #crypto #blockchain #bitpay #payments #finance

BitPay has improved its security by introducing extended validation and verification checks on performing large transactions.

The payment service provider refuted a transaction worth a hundred thousand dollars ($100,000) that was essentially donated to an Amazon rainforest charity. The service asks its users to verify themselves by using personal identification documents like their Social Security Number (SSN), their passport, or even their photograph.

BitPay asked the staff to change the maximum transaction for the Amazon Watch which was set below the said amount, to which the staff replied that they required separate documents to increase the transaction limit.

Hong Kong Free Press is a non-profit news website based in Hong Kong. The outlet’s founder, Tom Grundy stated that BitPay denied all donations that were made to Hong Kong for numerous weeks.