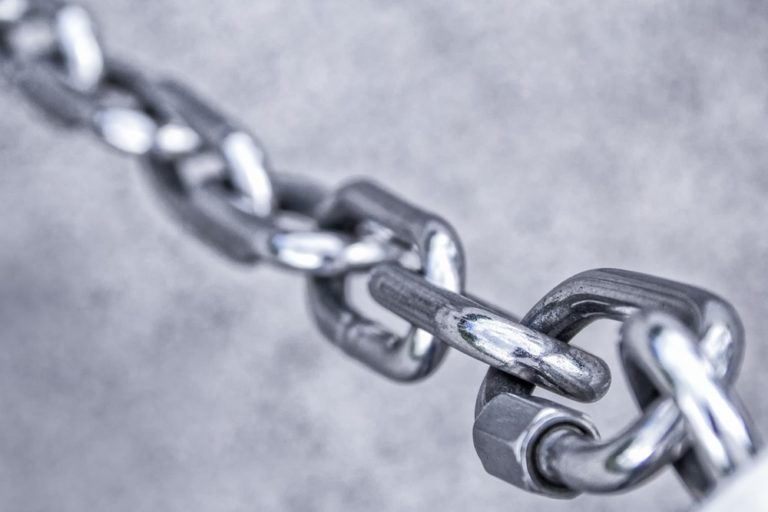 For quite some time now, the Bitcoin and Bitcoin Cash payment platform provider has been reprimanded for failing to step up in support of various cryptocurrency wallets and randomly holding up consumer payments for no good reason.

Is BitPay tarnishing its own reputation?

It was just last month when BitPay refused to carry out a one hundred thousand dollars ($100,000) transaction, citing limit issues. The amount was meant as a donation to Amazon forest fire victims, and donor went on publicize his horrific experience through Twitter. Following the incident, several Twitter users advised the donor to ditch the platform and use more reliable means.

Last year, it was under the spotlight for purportedly charging its customers with an unreasonable transaction fee. Amidst these allegations, several frustrated users took to Twitter again to express their resentment and condemn BitPay.

On Sep 10, Tom Grundy, the founder, and editor-in-chief at HKFP posted a tweet that criticized BitPay for stopping the Bitcoin donations to the not-for-profit online news agency.

Grundy demonstrated his displeasure by stating that BitPay has put a halt to their donations without prior intimation or citing grounds. He went on to add that the news website ran into a holdup since past few weeks and has received no response from the Bitcoin payment service provider yet.

Moreover, as the financial institutions in Hong Kong depend on SWIFT guidance, the transfer funds have become a key concern. Agitated, Grundy requested his followers to shelve BitPay and trashed its reputation by condemning its services, communication and customer service.

Could there be another side to the story?

That being said, all is not what it seems. And certainly not when Hong Kong is currently fighting its biggest political crisis. With emotions running high and thousands of protestors battling political and environmental forces to get their demands through, the halt on donations could be viewed as a consequence of the rising tensions.

While some speculate that the Chinese government may have coerced BitPay into terminating its donations to the press agencies, others suppose that the slowdown is due to the mandatory requirement of funds. Besides, it is also attributed to BitPay’s incompetence and inefficiencies in following through the donations.