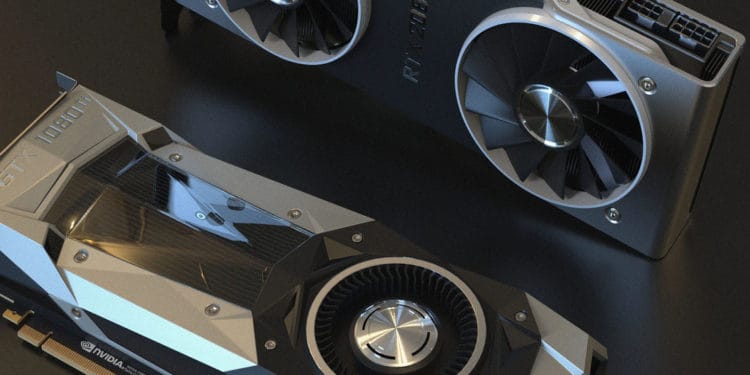 The ongoing Bitmain power struggle between the firm’s co-founders has now divided the company into two separate operations and supply chains for the production of its Antminer hardware.

Bitmain, the world’s largest Bitcoin miner manufacturer has suffered from an internal power struggle last year. The conflict resulted in one co-founder being ousted from the company.

Bitmain co-founder Micree Zhan Ketuan was ousted from the company by co-founder Wu Jihan following a long-time power struggle in the company. However, the conflict did not end there as Zhan returned to take control of Beijing Bitmain after gaining support from the authorities.

Since then the co-founders seem to be preparing against each other.

Wu Jihan has recently registered a new entity in Shenzhen, China under a corporate company called Beijing Guiyan Dalu. According to CoinDesk’s source, the new facility will be used by Wu to develop a separate supply chain and manufacturing operation for the company’s AntMiner product.

In an internal letter sent to Bitmain staff, Wu claimed that he had returned to save Bitmain from a cash shortage allegedly caused by Zhan. Wu added that he has started to build his alternative supply chain to replace the position of the existing Shenzhen factory that has been taken over by Zhan.

On the other hand, Zhan took control of Bitmain’s Shenzhen factory where his brother-in-law leads the operations. Zhan also stopped the shipments to customers that have paid for their orders to accounts controlled by Jihan Wu’s side of the company.

The two sides are having a legal duel in the Cayman Islands that will decide the fate of the Bitmain power struggle. The decision can put an end to the fight as it will rule on whether Zhan still has the dominant voting power.