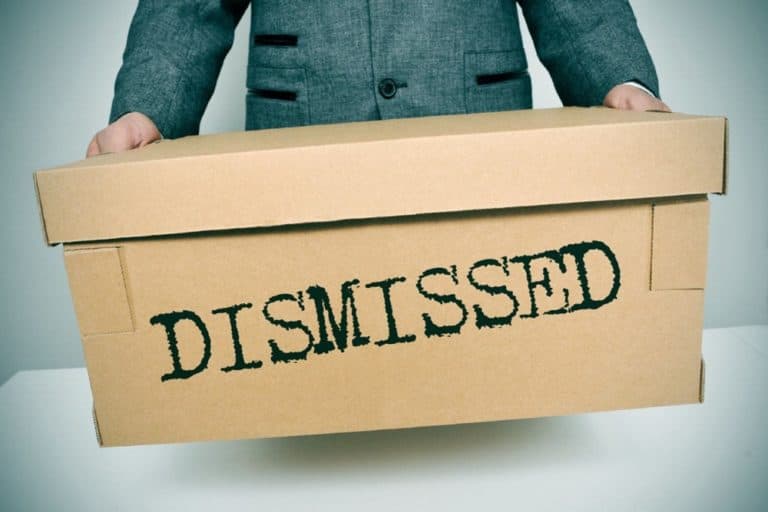 In his latest statement Bitmain cofounder, Micree Ketuan Zhan claimed that the board members stripped him of his position as a legal representative without his approval.

As crypto technology enthusiasts erupted with joy with China, a nation that is otherwise known for its severe anti-crypto stance, wholeheartedly embracing blockchain technology to stay ahead of the game, one of the most extensive cryptocurrency mining product developers, Bitmain, caused strong perturbation in the space with its news of its cofounder being dismissed all of a sudden.

Zhan’s partner and Bitmain co-founder Jihan Wu announced in an official email last week that Zhan will no longer hold any position, say, or shares in the leading crypto mining company. He went on to warn his fellow colleagues and Bitmain employees of possible termination if they continue to take any directives from the ousted executive director, as that will be considered as a violation of the contract.

I will be back, Bitmain cofounder

Following the shocking revelation of Zhan’s abrupt dismissal, speculations and rumors became rife as many wondered what really went wrong in the background. On 7th November 2019, Zhan finally decided to break the silence.

Through a letter posted on Wechat feed, which was later translated and published by CEO of Blockstream, Samson Mow, on Twitter, Zhan states that he will return to the company, come rain or shine.

BREAKING: Micree Zhan just sent a open letter to all Bitmain employees confirming that he was removed as the legal representative of the company without consent, and that he will take back control of the company through legal channels. #BitmainDrama #CalledIt 🍿 pic.twitter.com/PTGyof57qt

In his message, Zhan expressed his feeling of betrayal and agony upon finding out that his fellow colleagues went behind his back to plot his dismissal. According to him, Zhan has always been a person focussing on improving technology and products and never imagined himself getting entangled in legal complications.

As Bitmain cofounder, the company’s biggest shareholder, and an authorized legal representative, Zhan claims that he felt embarrassed as he only found out about the abrupt dismissal while on a business trip.

It was like a scene right out of a movie, where one gets stabbed in the back by those partners who you have considered as brothers all this way and work together to get Bitmain to where it is now, he mentioned.

Zhan’s next plan of action

According to Zhan, his next plan of action is a legal proceeding against the firm and its members. He revealed that his termination was improper and that none of the board members decided to seek his or shareholders’ consent or consider his point of view before asking him to leave.

I have really fought hard for Bitmain, and this is indeed my child. I have big dreams for the company and wish to fulfill them too. I will come back to the firm, by hook or by crook. If it means taking legal action against those involved in my termination, so be it, Zhan added assertively.