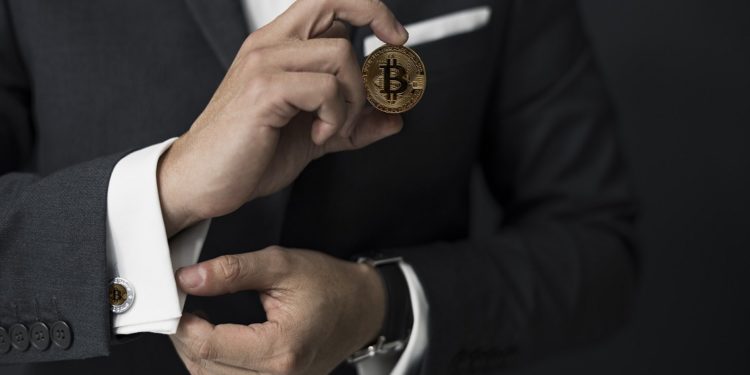 The long-running power struggle between the two Bitmain co-founders, Jihan Wu and Micree Zhan, might finally be nearing its end. The latest update from the company has announced Jihan Wu as the legal representative of Bitmain. In addition, the shipping of orders and other operations of the company is expected to return to normalcy.

Based in China, Bitmain is reportedly the world’s largest manufacturer of Bitcoin mining hardware. The latest governance position of the two Bitmain co-founders was made known in the announcement published today on WeChat. Jihan was named as the company’s legal representative, which was already updated in the country’s business registration record as of September 14.

Since 2020, management conflicts have damaged our market share and brand image. Customers are lost, employees are forced to stand in line, and benefits cannot be guaranteed. Various emergencies and negative news have even blocked our listing plan, and the options promised to employees have almost become waste paper.

However, with the new governance reorder, Bitmain said it will resume operations fully – including that of its affiliates and subsidiaries.