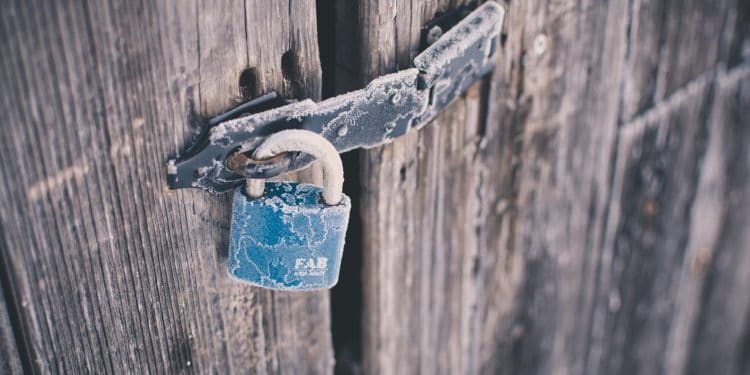 BitKassa, digital currency exchange in the Netherlands, has confirmed its business closure in a recent announcement on their website. BitKassa shutdown decision was reportedly prompted by the new regulatory requirement from the country’s central bank.

De Nederlandsche Bank demanded that every cryptocurrency business should register with them before the 18th of May. The registration is deemed to be mandatory, and businesses that failed to comply will be forced to close down operations in the country.

The new development with the Dutch central bank was instructed by the European Union (EU) to respective countries, as reported. It is purported to check compliance with anti-money laundering practices. However, the regulation is probably heating crypto companies, so that it resulted in BitKassa shutdown decision.

The digital currency exchange cited that the fees charged in the whole process are very expensive. Per the announcement, the date for the BitKassa shutdown is marked on the 17th of May, a day before the Dutch central bank’s registration deadline.

The charges consist of $21,600 as “basic costs,” and $5,400 as the registration fees. The exchange exclaimed that imposing such an amount is unreasonable. Moreover, the fee is applicable to all companies looking to register with the bank, irrespective of their size.

Still, on BitKassa shutdown notice, the company ranted on the challenges faced by cryptocurrency companies. The exchange mentioned that the fee for licenses charged on these companies had reached over $1 million. Additionally, a company pays $1.8 million for regulatory approval to operate in less than eight months.

Bitkassa added that the total amount is higher than charges for credit cards and trust firms in the country. Conclusively, the Dutch crypto exchange argued that such regulations are likely to affect startups. While the BitKassa team will still engage in cryptocurrency after the exchange shutdown, they will stay away from projects outside the bank’s oversight.