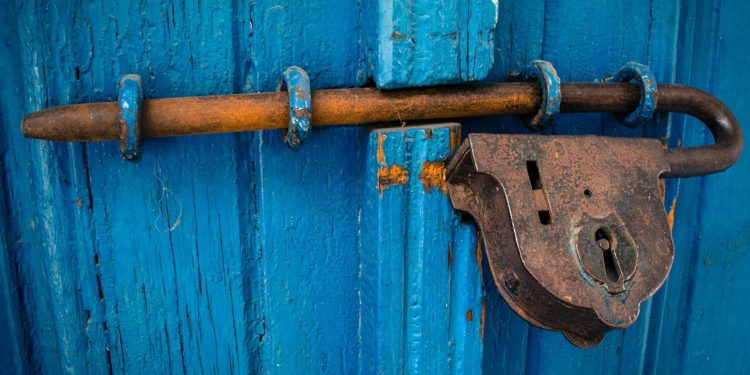 Again, the cryptocurrency industry will be seeing another exit of a company that pushes towards the adoption of digital currencies. Purse, a cryptocurrency startup announced on Thursday, will be closing its operations.

Purse shutdown begins from the 26th day of June, according to the information shared with The Block. However, the cryptocurrency startup said it would continue to process withdrawals as well as ongoing orders, until the reported date.

Purse made good runs from the beginning

The company enables people to purchase products or pay for services with discount rates on Amazon, a giant e-commerce company, using cryptocurrencies like Bitcoin (BTC) and Bitcoin Cash (BCH). Since it began operations, Purse made good runs, according to Eduardo Gomez, the company’s support manager.

However, the company began experiencing hard times in operations amid the present condition of the market, Gomez said. The support manager also noted that Purse had many departures of people who were handling new projects, in the past years.

In what possibly led to Purse shutdown, a source familiar with the case said that the founding team and the people managing the startup desired to do things independently, while others wished to retire. The unknown source also added that the company worked with a few team members.

According to Gomez, however, the Purse shutdown is also opening an opportunity for the company’s acquisition. He believes that the cryptocurrency startup still has significant potential. The company has been able to garner numerous users across countries.

Purse was launched in 2014. A year after it’s inception, the company conducted a fundraising round where it garnered $1 million. Purse was sponsored by prominent industry players, which includes Roger Ver, the CEO at Bitcoin.com.

He called the startup the “killer app” for Bitcoin. Meanwhile, the company employed only 12 people, and developers to support some of its projects, as per Gomez.