Bitcoin whales are on a buying spree; BTC price to rise? 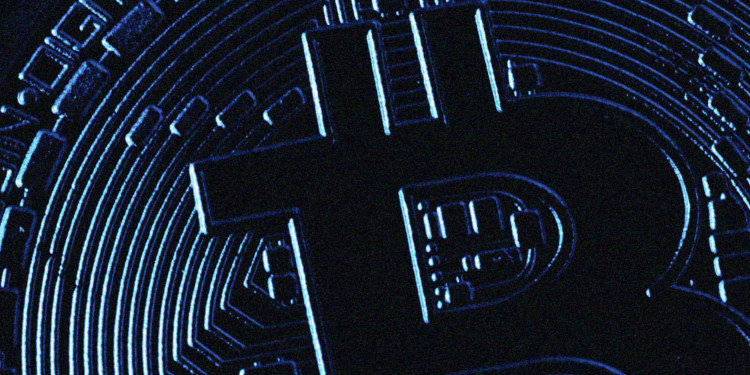 Bitcoin whales connection with Bitcoin price has as good a secret as the fact that the true identity of Satoshi Nakamoto is considered a secret in the cryptocurrency sphere despite Craig Wrights repeated claims.

Interestingly enough, the selling trend, as reported by Whale Alert, is not very surprisingly of a buying spree since the flash rise to $10379 on the 11th of February.

Since the rise, heavy Bitcoin whales movement has been recorded by Whale Alert, where different transactions from exchanges to wallets have been observed. As many as 12 buys have been recorded in the past 12 hours alone, ranging from 534 Bitcoin to 1000 Bitcoins.

On the other hand, only one major sell-off has been witnessed in the past 12 hours on the Whale Alert service worth 2700 Bitcoin.

Bitcoin Whales after the flash rise 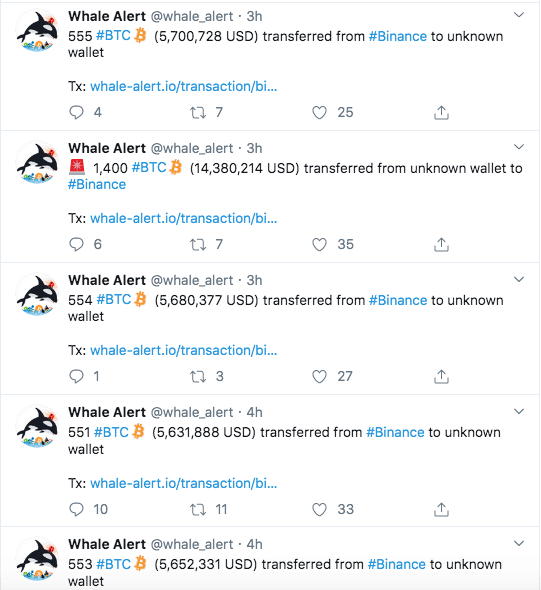 While the largest transaction since the flash rise was of 3060 BTC originating from Coinbase to an unknown wallet.

While the second first, but the larger transaction of  24,494 BTC worth 241 million United States dollars was observed an hour prior.

Although the BTC whales seem to be manipulating the market into a spree that would allow the king of cryptocurrency to sustain above the $10000 mark at the moment, price charts are telling a slightly different story as well.

In any case, the fact of the matter remains that as soon as the Bitcoin whales start pulling strings, Bitcoin is expected to fall back to the pre-flash rise levels since the retail market would not be able to bear the higher constraints at the current price levels.