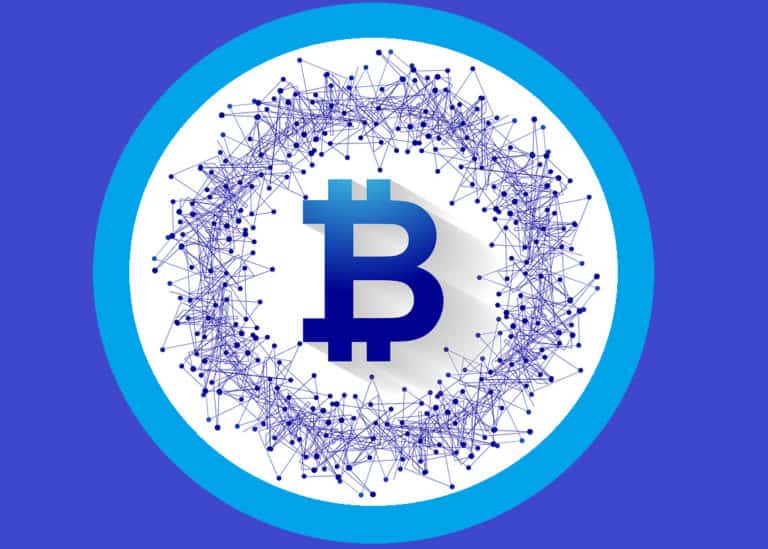 A Bitcoin whale moved more than 15,000 BTC from one of the richest wallet addresses on the blockchain.

Bitcoin whale on the move

Prior to the transaction, the Bitcoin whale was the 45th richest Bitcoin address in existence, as per BitInfoCharts data.

As Cryptopolitan previously reported, attackers behind the 2016 Bitfinex hack moved 2,550 Bitcoin to an unknown wallet. The sum worth over $27 million at the time marks another major move by the Bitfinex hack this year.

Previously, the hackers moved around $5M worth of BTC in June and around $256K in May 2020. The attackers stole 120,000 BTC in the Bitfinex breach, a sum that was worth $72 million at the time. However, it is currently worth more than $1,3 billion. It is unclear how much BTC the attackers have remaining.

The bitcoin price, that was stagnated in the $9000 region has started a bullish rally raising its price from $9,700 to above $11,100 in a matter of days. Other cryptocurrencies such as Ethereum have also enjoyed bullish rallies during these days, which caused their prices to see significant increases. 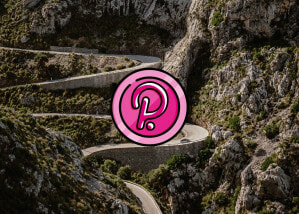 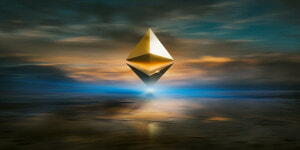 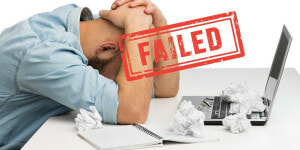 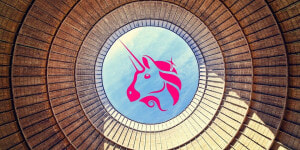 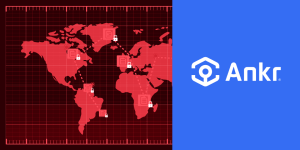 < 1 mins read
Here’s why Ethereum is shutting down its oldest testnet Ropsten
02 December, 2022

< 1 mins read
Blockchain games are doing great despite the failure of FTX
02 December, 2022

< 1 mins read
Reserve Bank of India’s crypto alternative is here: How can one use the e-Rupi?
02 December, 2022