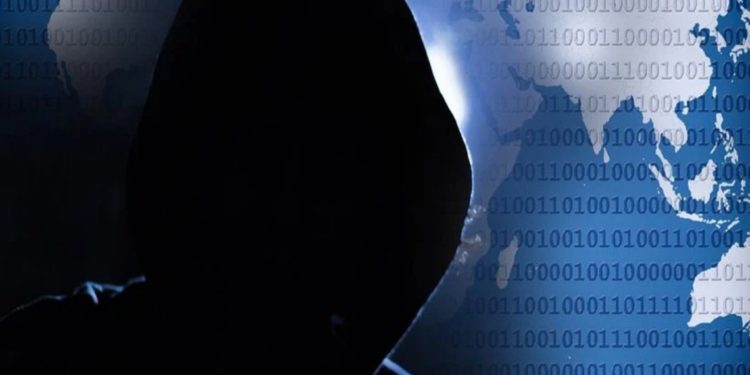 One of the high flying crypto exchanges, Bitfinex who is in business collaboration with USDT parent company, Tether, released a memo that went round in 2016 that it has suffered a hack.

The criminals responsible for the Bitfinex hack in 2016 were said to have transferred 120,000 Bitcoins which was worth around $72 million.

Recently, a small amount of Bitcoin, which is worth $255,863 from the fortune that was transferred in 2016 has been moved to another wallet.

In the early parts of today, whale alert, a bot responsible for the tracking of massive crypto movements detected a new bulk movement from the loot the hackers stashed.

The bot calculated the whole transaction to the worth around $255,863. When the Bitcoin was stolen in 2016, a Bitcoin was worth $575, and seven years down the line, the amount of assets stolen in the Bitfinex hack is now worth $973 million.

Analysts have said that Bitcoin will start to rival financial institutions in the coming years as a result of the decrease in their transaction fee and the time taken to complete a transaction.

Bitcoin transaction fee recently reached a six month high after it was reported to be around $6.94.

Analysts have stated that the unstable transfer fees are their major turn off when it comes to making transactions in the Bitcoin network with the view that some people take to XRP to make transactions.

With the Bitfinex hack now back in the media, security experts would do as much as they can to trace the wallet.