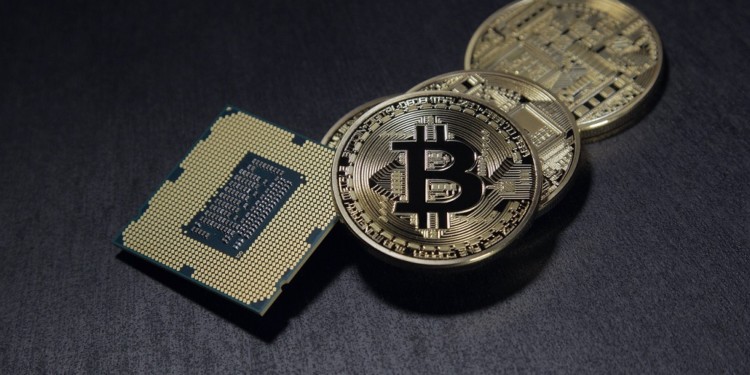 Bitcoin Taproot proposal is closer to a public launch. It was first revealed by Greg Maxwell, a core developer of Bitcoin, in 2018 and promised to deliver enhanced privacy and security features. The long-anticipated technical upgrade will also improve scalability, fungibility, and extensive script enhancements to Bitcoin.

Bitcoin Taproot proposal has been in development for almost two years now and awaits feedback from the Bitcoin developer community. It will be combined with another upgrade called Schnorr that brings more signature aggregation features to Bitcoin. As the proposal moves through the developer ecosystem, it is gathering recommendations and reviews.

As of 17 December 2019, the developers were almost done with collecting and integrating comments from the BTC developer community. The proposal is close to completion. The latest upgrade will increase block validation speed by up to two and a half times besides cutting use fee by around seventy-five percent (75%). Bitcoin Taproot proposal has enticed interest from various BTC quarters.

The update aims to address the numerous shortcomings in the present system of ‘Elliptic Curve Digital Signature Algorithm.’ The concerns regarding fungibility and privacy have also been addressed through specific hiding functionality. The proposed update will combine various transaction keys into one single Schnorr signature that will further approve the Taproot key signifying all the complexities.

BTC awaits a revolution of sorts

Blockchain observes won’t be able to differentiate between various transactions as only a single output Taproot will be visible. This will lead to a reduction in the transaction size, increase privacy, and save fees. Whether it is a Lightning channel, a general BTC transaction, or a complex smart contract, all these will become indistinguishable from one another. Bitcoin Taproot proposal also brings to fore inscription innovation that allows complicated signature arrangements.

The restrictions on the number of scripts on coin spending will also be eliminated. The benefits envisaged in the Bitcoin Taproot proposal are clear and quite enticing to the BTC community. Hopefully, Taproot quickly transitions the proposal stage and is implemented without any complications.