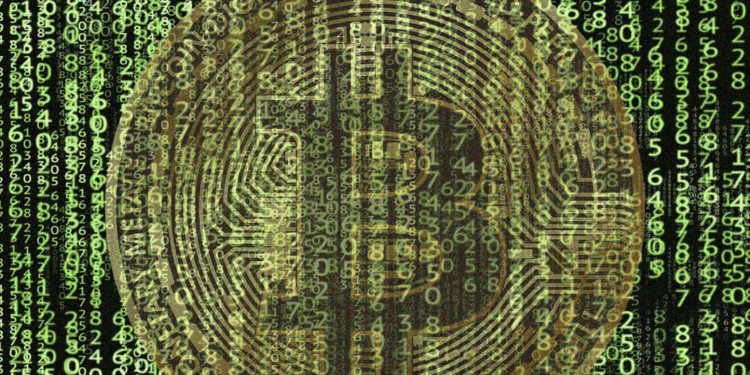 While the cryptocurrency market is recovering from the bleeding out Sunday, Bitcoin SV price has had a pleasant run of its own rising as high above the $300 mark as to $319.945.

BSV price has been independant of the Bitcoin and other major cryptocurrencies ever since the founder Craig Wright took a heavy bashing from all parts of industry over his disputed Satoshi Nakamoto claims. At one point, the technopreneur convinced the United States patents department; however, the same didn’t play out in the court of law. 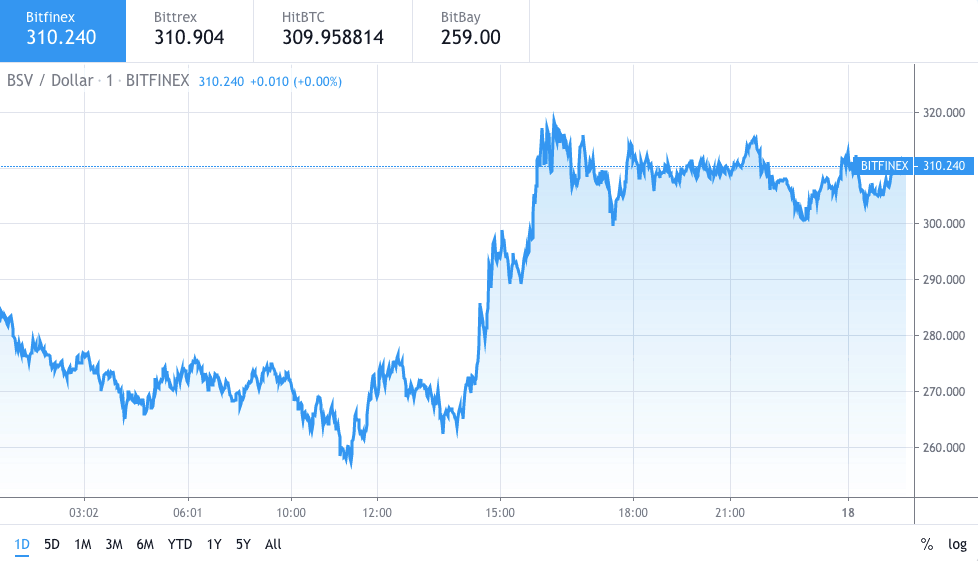 On the 7-day charts, Bitcoin SV price is still down by a good margin since the cryptocurrency has been trading well above the $350 mark with the weekly high found at the $380.104. However, the good news is in the making at the time of writing.

As evident in the BSV price chart above, the cryptocurrency hard fork of the king coin is currently going through a reverse head and shoulder pattern. Where the shoulder started to take form on the 15th of February after the drop to $314 range.

The same range is visible on the chart as the current trading price range while the head of the reverse head and shoulder pattern has already played out at in the $260 – $280 range on the 16th and some part of the 17th of February.

A reverse head and shoulder pattern is often associated with an imminent rise in the price. If the pattern completes, its formation Bitcoin SV price is expected to rise above the $400 mark in the next few days.