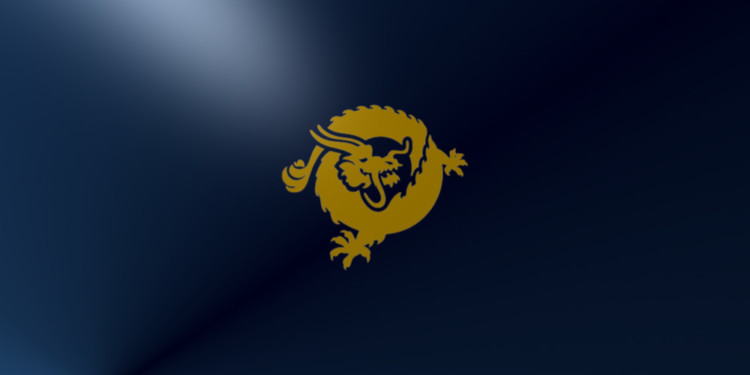 Bitcoin SV price rose high at the beginning of June and by the mid of the month, the price spikes to two hundred and thirty-one dollars ($231.431). 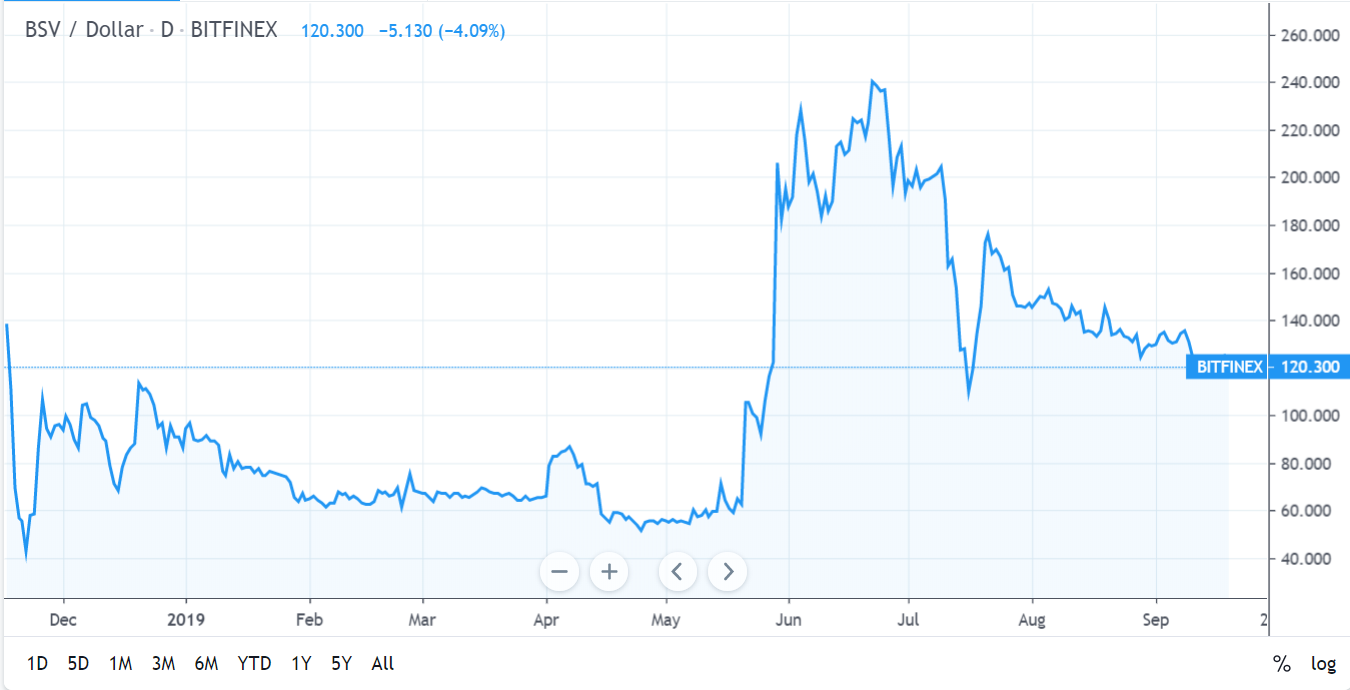 The twenty (20) day exponential moving average (EMA) has served as the pit stop for the one hundred and seven dollars ($107.07) mark rebound that recently brought BSV back. The bulls can try and push past the fifty (50) day simple moving average (SMA) that is running above the EMA line.

This is an unlikely move because the bulls do not look much determined and a downfall might ensue. But if the bulls do manage to take BSV above the SMA, then they will have to face the second resistance mark at one hundred and fifty ($150) dollars.

The relative strength index (RSI) is lower than fifty (50). While the RSI is in the oversold territory, it manages to climb higher. If RSI moves over to overbought territory then the buyers will have the green signal to start moving