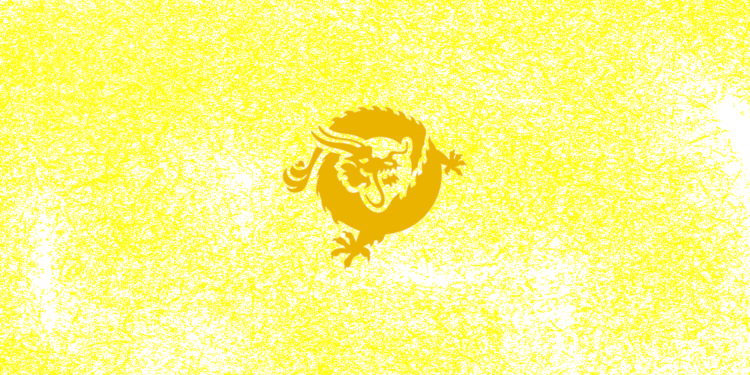 Bitcoin SV price has been trading in a downward wedge pattern with the price going below the ninety dollars ($90) mark in the past few days.

On September 24, Bitcoin SV price was trading at one hundred and eleven ($111.73) dollars and then the price started to decline again. Gradually decreasing, we have the price currently located near the eighty dollars ($80) mark and it seems that the price will keep on going lower. 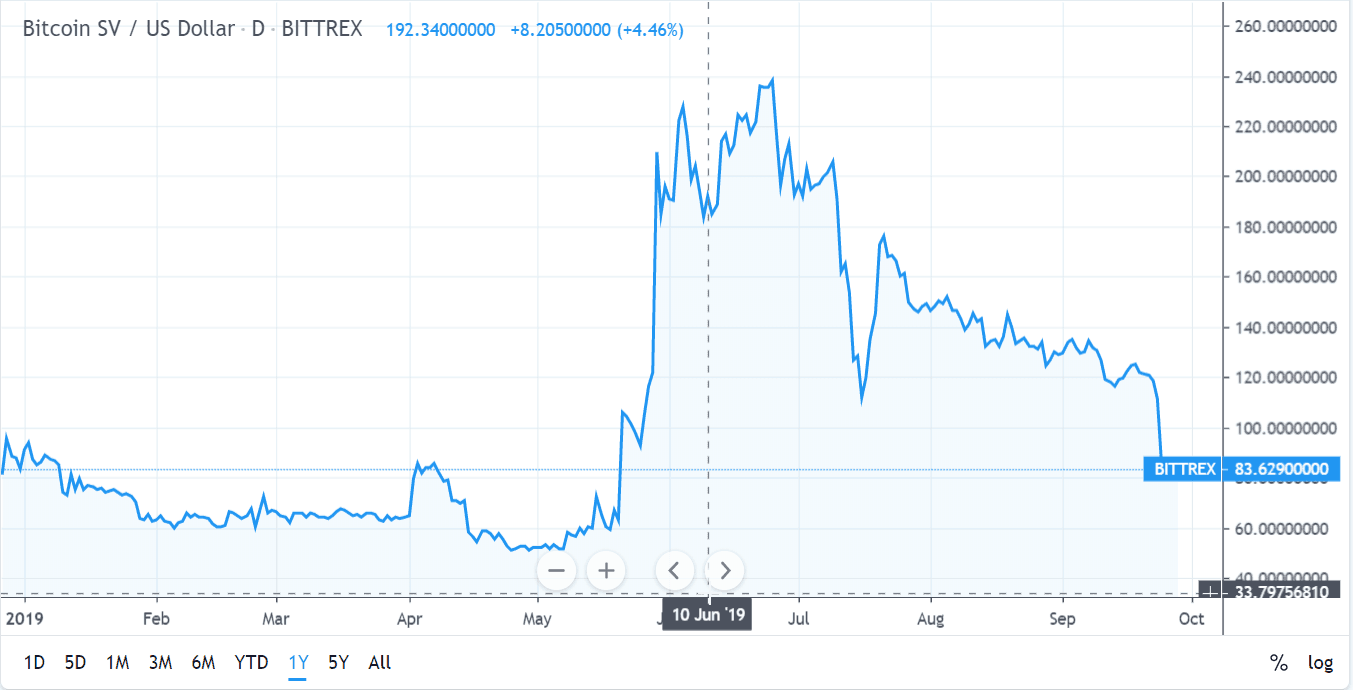 The relative strength index (RSI) is knee-deep in the oversold territory with the price not being able to bounce off the last rebounding mark. This can lead to the price falling further down below the fifty ($50) dollars mark.

If the cryptocurrency does not break the current trend with a rebound then the next stop will be at the forty eight-dollars ($48.640) support mark. Further down below is a support mark at thirty-eight dollars ($38.528) if the forty-eight ($48.640) dollars support does not hold.

On the top side, we have the one hundred and seven dollars ($107) resistance where the price might slow down before the bulls try to push it above, once the rebound has caused the current trend to break.