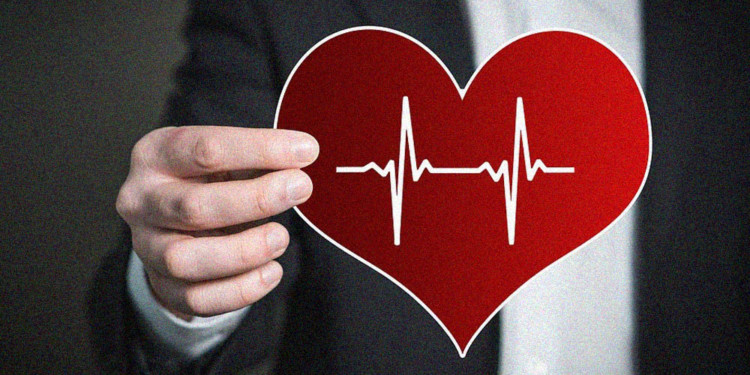 ENWIN Utilities is of the view that Bitcoin scams are quickly infiltrating the utility sector. Recently, ENWIN Utilities has recently warned its customers about Bitcoin (BTC) scams that target utilities’ customers.

Although Windsor has not yet been attacked by scammers, other companies related to the same department have claimed that their customers have been subject to possible extortion.

It has been reported that the scammers tend to call the company’s customers and blackmail them into making payments at a cryptocurrency based Automated Teller Machine at a particular place.

The utility companies have asked their customers to be on the watch for such scammers and such scam attempts. ENWIN also makes it clear that it does not accept any kind of payments made in digital currencies.

The company has also asked its customers to call its customer’s service to verify if any caller who identifies themselves as the company representative is not a scammer.

Customers are also advised to contact the Windsor police or the subject utilities company to report an attempted fraud or scam.

Bitcoin scams in various other areas

Bitcoin scams are growing, however, at a very slow rate compared to other instruments of scam. While sextortion is among the top-grossing illegal trades, drugs and terrorism are the most deadly of the shady uses and Bitcoin scams.

On the other hand, authorities have been cracking down on illegal rings, and recently, 340 arrests were made across the globe in a combined effort of the United States, the United Kingdom, and the Japan governments.