Bitcoin scam: Police raised alarm after $430,000 was raked from 78 residents in Waterloo Region 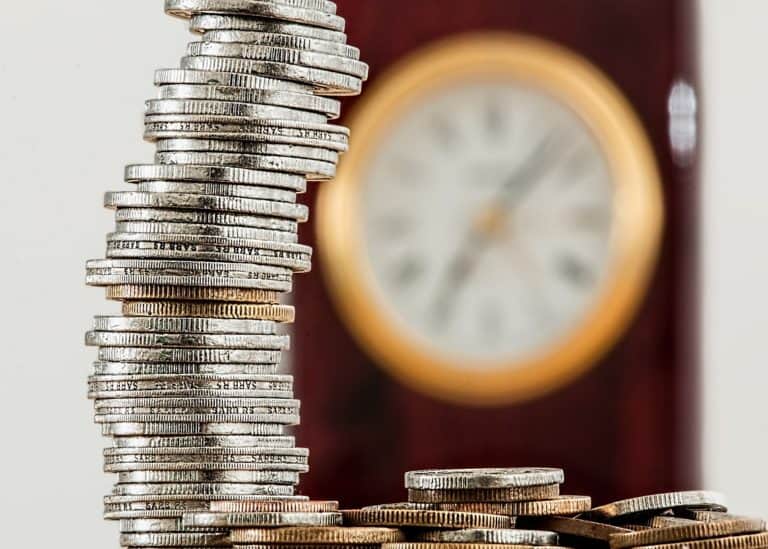 More than a dozen residents from Waterloo Region have been caught in a Bitcoin scam, which was perpetrated through the cryptocurrency ATM machines, and fake phone calls. To that extent, the local police have been led to issue warnings to the residents, informing them on the phone call tricks.

Waterloo Region, formally known as the Regional Municipality of Waterloo, is a mid-sized community and metropolitan area located in Southern Ontario, Canada. Over the months, Bitcoin scammers have been contacting the residents through phone, while falsely posing as a government official from Service Ontario, Canada Revenue Agency (CRA), Service Canada, and other law enforcement bodies.

Via the phone calls, the scammers created fears in the minds of the victims, demanding that they pay a certain amount of money in Bitcoin to them, to avoid going to prison. In one of the cases, a Waterloo Region resident was told that his/her Social Insurance Number or SIN was compromised. Some others were told that they owed either the Service Canada or the CRA.

After convincing victims that they defaulted in one way or the other, the Bitcoin scammers would ask them to verify their SIN and other financial information. To do so, victims were told to withdraw certain fund from their bank, which they will convert to bitcoin and send them to scammers.

The bitcoin scammers will have them transfer the cryptocurrencies from different Bitcoin ATM machine locations, as was the case of one victim who lost $10,000.

During their time, the scammer would warn them not to disclose the transaction to anybody. In total, the Water Region Police mentioned in the report that 78 residents were duped $430,000 this year, via the Bitcoin scam. Meanwhile, 29 victims from the total number were scammed just last month.

The residents have been warned that those government bodies and accredited business wouldn’t call with threats of arrest, neither will they ask for their personal information.