Bitcoin price rests near $8700 after dump, what’s next? 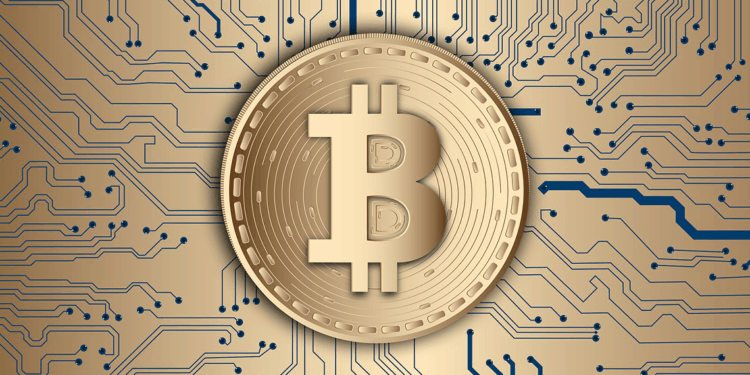 Bitcoin price dump came right at the start of the 10th of May, and now the cryptocurrency holds position above the $8700 mark.

The bullish trend line remains unbroken, which is why the TradingView analyst BillCharison believes that Bitcoin may test the $9500 level soon.

While the Bitcoin price dump happened at the beginning of the 10th of May, the Relative Strength Index (RSI) exhibited a bearish divergence and the coin appeared as oversold.

On the full-featured chart, at the time the dump occurred, the RSI fell to a low of 2.73 on the hourly scale. The cryptocurrency kept the day’s trade between the $8400 and $8800 levels, while at the time of writing, it traded at $8761 US Dollars.

Analyst Bill suggests that the cryptocurrency still held above the crucial support that lies near $8420. The bullish trendline remained unbroken, which is why Bitcoin’s priority still remains the same and it should test the $9500 mark next.

Bill further supported his idea by explaining that some fuel was gathered due to the triggered stops. There was a giant gap above the price and that the monthly bullish absorption still appeared to be valid.

This idea is still to come into play as Bitcoin holds the $8420 level and continues to trade between the $8600 ⁠— $8800 range. The crypto analyst further suggested that the $9500 should be tested soon, otherwise the priority will turn bearish.