Bitcoin price remains in sway on weekend; attempts consolidation at $11500 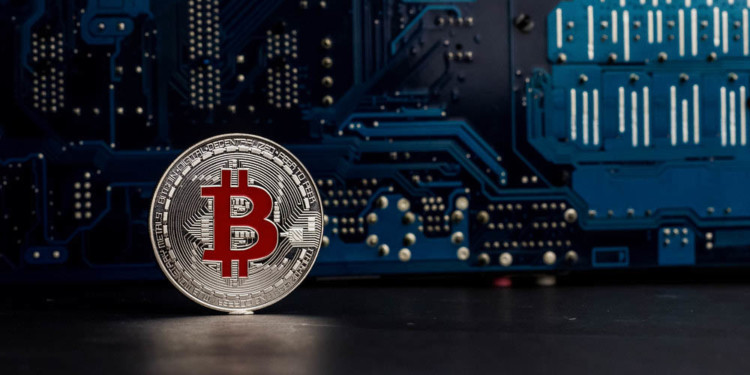 The much-anticipated Bitcoin price correction has not materialized. Although Bitcoin did take a dip today down to ten thousand and eight hundred dollars ($10,800) Consolidation near twelve thousand dollars ($12000) seems to be established, and the uptrend is still evidently very robust.

Bitcoin sway in the market gives way to sway to volatility for the whole sphere, and the sooner the king cools down, the better it is for market stability. 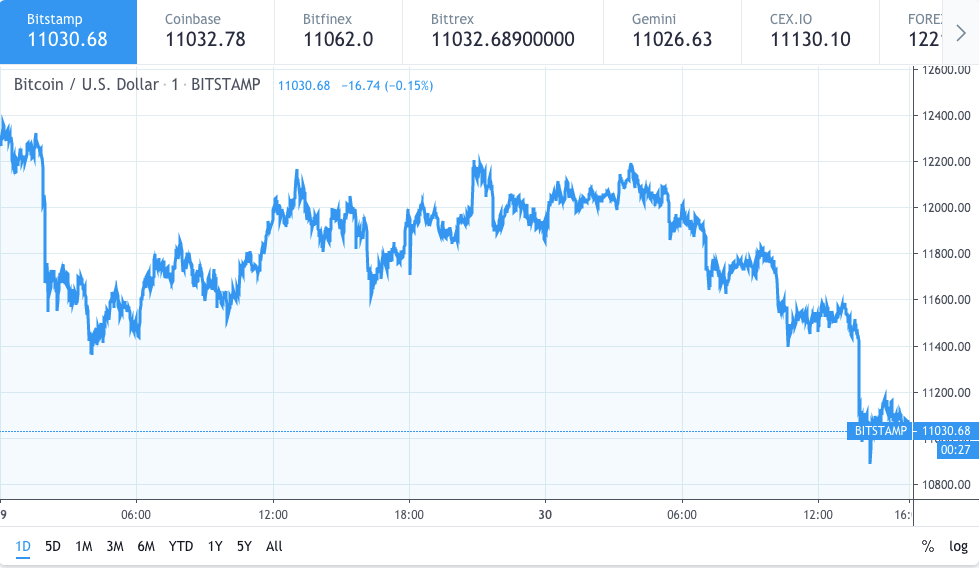 The daily capacity has renounced to approximately twenty million dollars ($28 B). The subsequent high will be decisive in the evaluation of the future direction for Bitcoin.

The Bitcoin price against the United States dollar is still down, i.e., twelve percent (12%) from its greatest last week but a huge 30% amendment is seen nowhere.

Currently, the majority are questioning if there had been a correction along with twenty-five percernt (25%) instant crash, the markets would have rallied. In that case, the digital resource would have been awfully bullish.

On the other hand, a very few Altcoins can parallel the price action of BTC. The dominance in the market is still sixty-two percent (62%) even after twelve percent (12%) descent.

Only Litecon (LTC) has been making momentum this weekend surging approximately fourteen percent (14%) to reach one hundred and thirty-two dollars ($132) once again.

Logically, LTC was expected to recover first as it is only a month away from halving event. The recent move has empowered LTC to dismiss BCH recapture fourth place in terms of market cap.

The remaining Altcoins are dawdling to mend. They are only running a couple of percents back from their double-digit dumps since past few days.