Bitcoin price prediction, 7 May 2019; a new bottom after a new high? 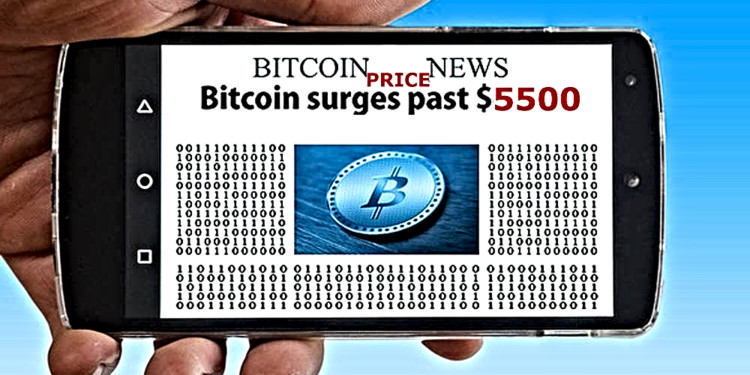 The crypto market is on the rise and while most coins are in green bitcoin has been excelling on the chart and benefiting from the increased momentum the most.

This rise was observed on the leading crypto exchange called Coinbase. Over the last week, bitcoin witnessed an eleven percent (11%) increase that skyrocketed its market capitalization to an additional twenty billion dollars ($20 billion).

This impressive performance of Bitcoin on the crypto market has led many crypto analysts like Willy Woo to be optimistic about the coin’s future. Willy Woo gave a statement saying that he is almost certain that bitcoin’s all-time the low region was three thousand dollars ($3,000)and it is unlikely to break below past this low.

In 2018, Willy Woo has made some pessimistic predictions regarding bitcoin by analyzing NVTS saying that it is expected to hit a rock bottom in April, May, and June of 2019.

Woo had made a firm decision saying that the crypto market will experience a major decrease in market momentum around this time.

The bull market (upward and onwards) has not formally confirmed just yet. We need to successfully retest the 200 day MA & Realised Cap (both ~$4400 right now), or without retest we need to stay above them for a sizeable time, say another month. pic.twitter.com/gTVOtkVEYI

On May 7th, 2019 Woo gave a statement confirming that according to his analysis bitcoin is very unlikely to break past the low of three thousand dollars ($3,000). This prediction has yet to be confirmed.

A stabilization period is being looked out for at this rate so that the analysts can see the stability of Bitcoin’s current price levels.

Even though some investors are still hesitant to step foot in the crypto field this current upwards trend in the market is expected to stir up their interest.