On the 30th of July, the Bitcoin price rose past the $11160 level. Vince Prince, the Trading View analyst, expects the cryptocurrency king to move past the $12500 level if it continues to hold its current resistance that lies near the $10350 mark. 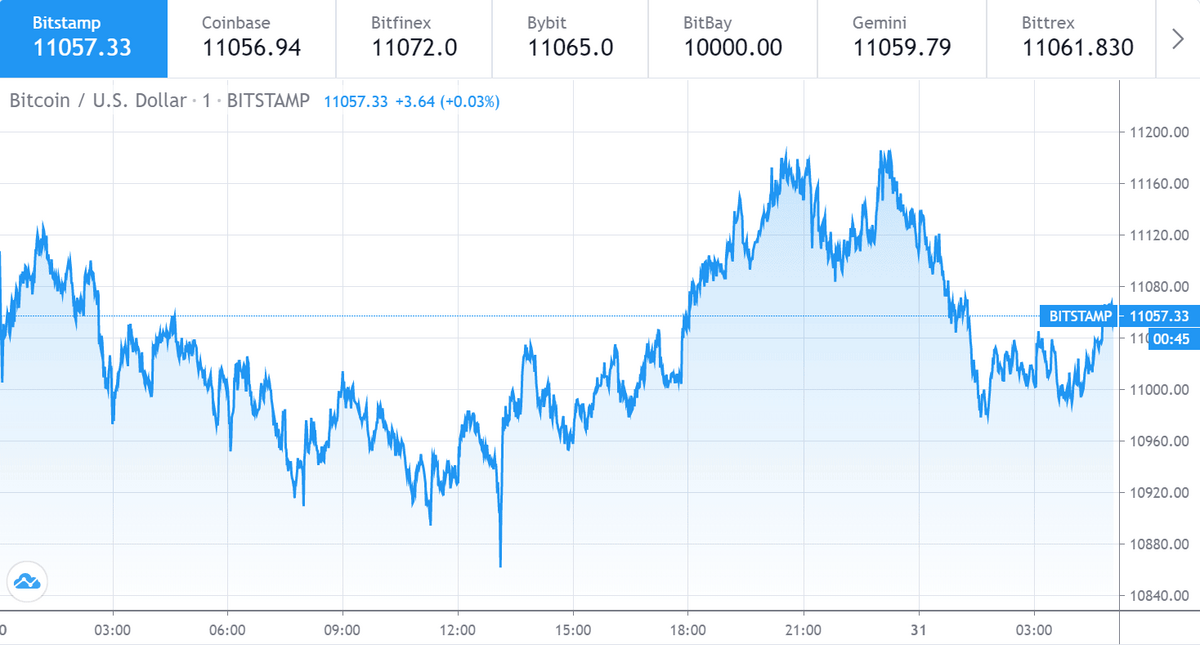 The Trading View analyst Vince Prince is of the opinion that Bitcoin is currently inside a huge ascending parallel channel and that it will eventually break upwards, which will then allow the BTC price to rise above the $12500 level.

The analyst explained that BTC just confirmed above the significant falling resistance, which has been marked in the chart in red. The breakout from the descending trendline shows that the cryptocurrency is in an overall bullish edge. BTC has confirmed the upper and the lower boundaries of the parallel trading channel multiple times, and now it appears to test the higher boundary again.

The orange support line near the $10350 level is very important for BTC, and it needs to be held by the trading pair. BTC might return to this support level before retesting the higher boundary of the trading channel, and if this support holds, then BTC will remain bullish.

The Trading View analyst Rocket Bomb has suggested that Bitcoin may see an uptrend similar to the one it saw after the halving in 2016.

If this rise occurs in a similar way to that from 2016, BTC is expected to move past many resistances and reach newer highs, as shown in the chart above.