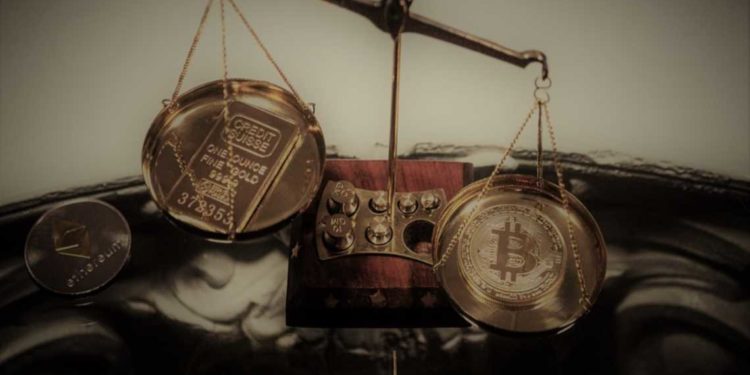 The Bitcoin price inactivity is meant to counterbalance the current pressure from miners. Making the revelation, the CEO and CPA, Hedge Fund manager at Blockware Matt D’Souza says the market leader coin underlying technology is ‘still in its infancy and undergoing price discovery’ thus:

For the market to thrive, it needs risk-takers to demystify the future digital gold narrative. The coin volatility disqualifies it to be the store of value however this will be possible after maturity.

With cryptocurrencies, it is either you believe in it or dislike it; there is no neutral ground. It is no wonder Peter Brandt, an ardent crypto trader, on projecting Bitcoin to hit a high of $50,000 USD in the future or sliding to zero, met a lot of criticism from market enthusiasts.

Brandt goes on to add:

I understand the bullish narrative for BTC relative to the: Fables of the Feds and their Frivolous Fiats. The argument for the moon makes sense. My only question is whether Bitcoin is actually living up to its high expectations. This question does NOT make me a hater.

The trader goes on to say that the crypto-sphere should accommodate speculators and risk-takers. This will erode the thought that BTC is the future digital gold. The coin’s volatility disqualifies it from being the future store of value.

D’Souza explains that the current Bitcoin price inactivity is a result of holders not releasing funds into the marketplace to cushion the pressure being exerted by miners. He reveals that miners only inject $500 million USD into the market every month. The rest is composed of fake exchange volumes and bot traders.

Kraken crypto exchange Director of Business Development Dan Held feels the inactivity is due to the anticipated Bitcoin halving and miner cost implications. Held adds that there is no miracle in halving, adoption is also playing a role.

The scarcity narrative has been behind BTC since its early stage and this gives it a competitive edge over gold in the future. Halving is poised to increase scarcity, spiking the price and thus, giving the precious metal a run for its money. According to Brandt, the underlying Bitcoin technology is still solid and just getting started.