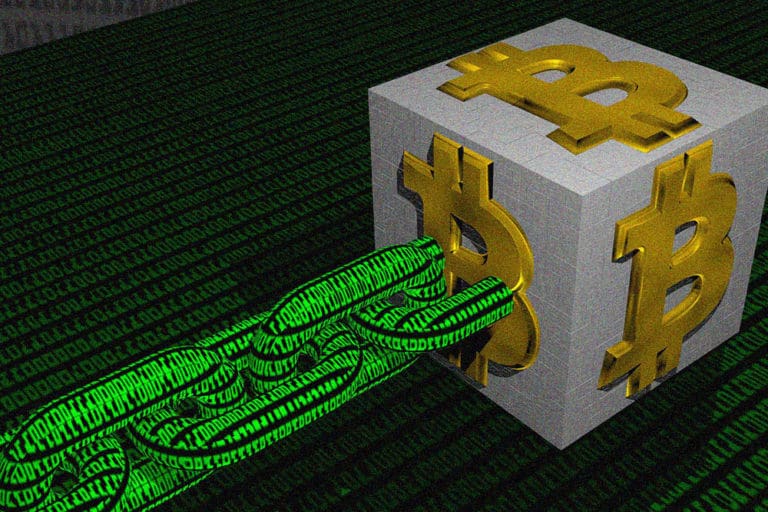 The king of cryptocurrency Bitcoin (BTC) seems to be moving with Dow Jones. Bitcoin price hike to up to thirty-percent (30%), and the crypto market surged on the day the United States Stock indices, S&P 500, reached its preceding all-time peak price.

In one of his recent tweets, Kevin Kelly talks about this increase in prices:

US stocks up. EM up more. $BTC up. Bonds down. Nice little risk-on day to close out the week.

Stay tuned next week as we check back in on the SPX’s latest attempt to break out to fresh ATHs.

– a reminder of the 'unpopular' opinion that the bitcoin performs best when S&P 500 rallies.

Though the recent Bitcoin price surge is supposedly based on equities and risk assets extending their upper limits.

On Friday, the Chinese President, Xi Jinping, publicly supported the blockchain technologies while he endorsed their adoption by various industries.

BitcoinEconomics.io is a Twitter account that has posted about the crypto market’s exceptional performance on Friday and Saturday. They think that the move was caused by the news about Xi Jinping backing the blockchain technologies.

The analyst believes that the President’s statement has caused traders to venture on an influx of demand for BTC and other cryptocurrencies, which is why they started to purchase the crypto assets altogether.

Bitcoin never ceases to amaze. This 42% move was clearly speculation-driven because of China announcing blockchain technology as a priority. Many Chinese OTC traders expecting a lot of demand in China and buying like hell. https://t.co/TmXX1BnbmI

It is believed that the market is surged by two major news that can have long term effects. The news about the Federal Reserve being assigned to injecting more capital into the financial system so that it functions smoothly, along with the news about Bakkt Bitcoin futures surpassing their all-time high, is what may have also triggered bullish trends in the crypto market.

Additionally, there was a convergence of certain technical factors, where traders believed that sellers became exhausted after a forty-seven percent (47%) drop from the cryptocurrency’s peak value of fourteen thousand dollars ($14,000) for 2019, to the price of seven thousand and four hundred dollars ($7,400).