Bitcoin price falls but this analyst is adamant on $9000 high 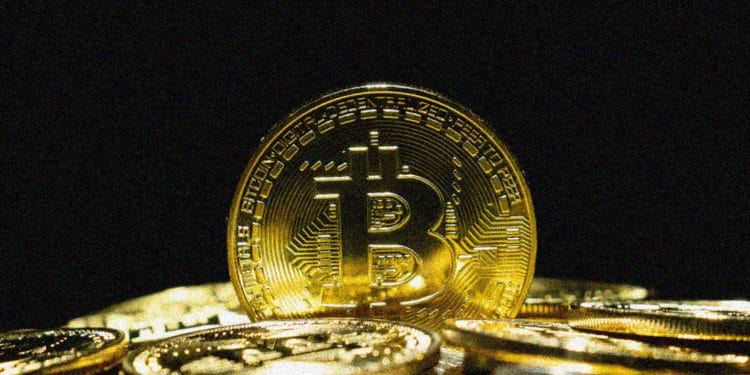 The king of cryptocurrency Bitcoin is moving through some rough times, but one analyst is adamant that the Bitcoin price should be hitting $9000 soon.

Coin Market Cap is reporting an almost two (1.96) percent decline in the BTC price while the king has shredded almost 15.5 percent of its value since the high on the 7th of March. 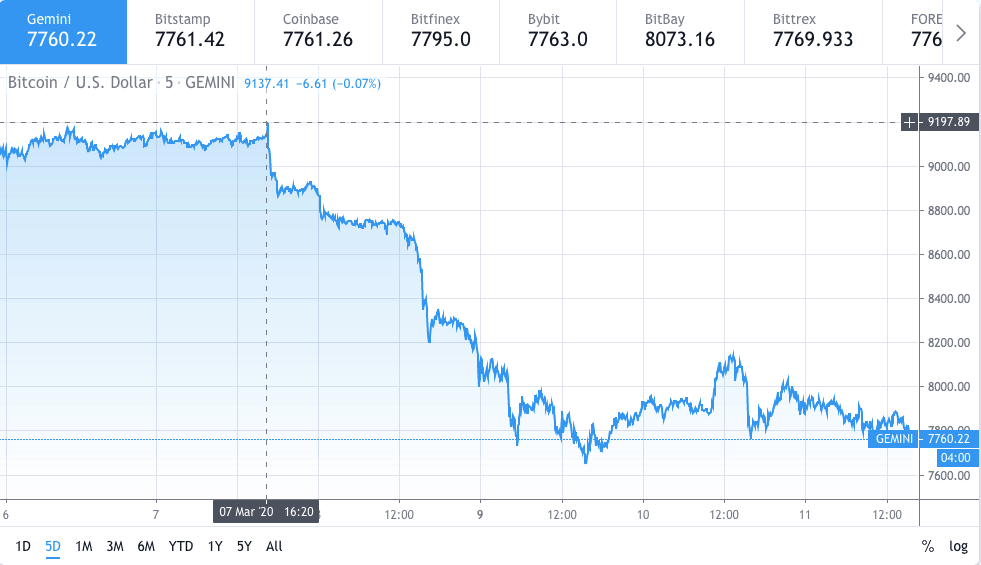 BTC price was floating at the $9197 high on the 7th of March right before a flash crash took the price to $8800 range. The downward trend continued for two more falls to the $8200 range.

At the time of writing, BTC price is in a continuous downward motion towards that $7600 mark whereas, $7650 is serving as strong support for the king of cryptocurrency.

BitFink predicts that the cryptocurrency would now be rising towards the $9256 mark. If the BTC price movement continues to follow the BitFink Bitcoin price prediction, traders can expect high yields in the short term. If the king decides to move sideways, well, everything is possible then. Cautious trading is advised as always.