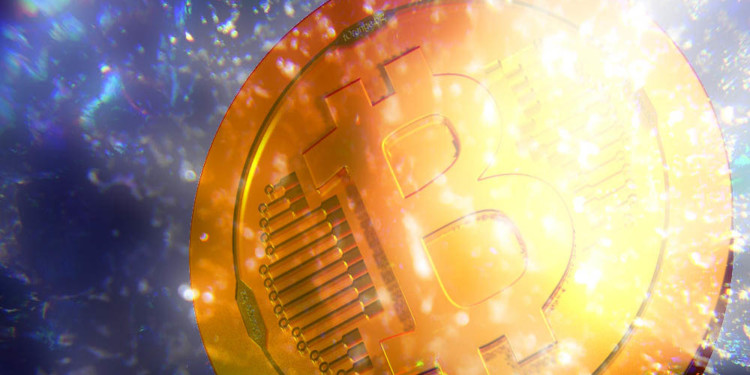 Bitcoin price data analysis shows that the right time to buy Bitcoin is now. Bitcoin is going through another dip and if the aggressive buying selling continues the BTC price is likely to stay volatile.

Bitcoin was at it again after a strong rejection from the twelve thousand dollars ($12,000) cloud district resistance.

It has proven difficult for Bitcoin to workaround this specific mark after rebounding to the eleven thousand dollars ($11,000) mark from the nine thousand and seven hundred ($9,700) in the past month.

Although it managed to reach the twelve thousand dollars ($12,000) mark in quite some time, and a swing of a well twelve thousand and fifty-three dollars was administered too.

The Bitcoin price chart analysis shows upward zone neglect and peaks were made on the lower half at eleven thousand dollars ($11,000) in the hundred (100) hourly moving average on the charts.

Bitcoin (BTC) price just couldn’t keep its peak value for some time and dropped below the twelve thousand dollars ($12,000).

Bitcoin now resides in the range of nine thousand six hundred and seventy-seven ($9,677) as the lower bound, and the upper bound of twelve thousand and fifty-three dollars ($12,053).

While things do not look good for Bitcoin at the moment, leading analysts are somewhat sure that Bitcoin (BTC) will break the forty thousand dollars ($40,000) barrier, by the end 0f 2019.

On the other hand, the Bitcoin price trend is showing that another dip in the prices is imminent since the relative strength indicator (RSI) shows that the Bitcoin price is moving towards the undersold zone on RSI line once again.

The chart analysis further reveals that the Bitcoin price tends to adopt a bearish trend when the RSI is in the undersold zone, and a bullish rally is accompanied by the oversold zone trend on the RSI line.

Given the current situation, Bitcoin has primed for aggressive buying while the prices are down, the sway in constant buying and selling also contributes to the cycle that keeps Bitcoin prices unstable.