Bitcoin price consolidates with support at $10,000 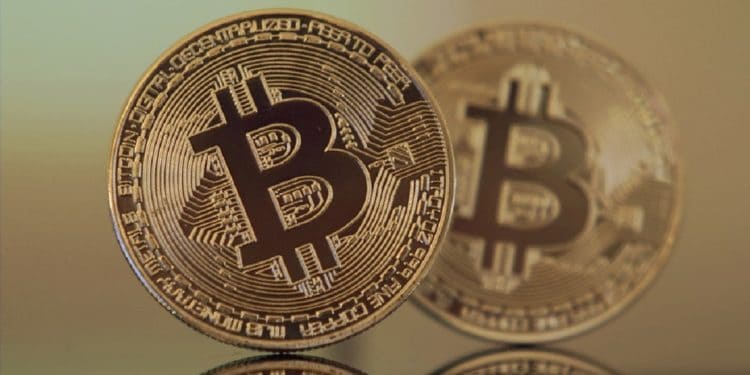 The Bitcoin price is currently trading at $10,187 at the time of writing. After strong correction following last week’s slide, bears are still in charge. Judging from the daily chart, prices are consolidating in smaller time frames. As visible, there are minor support and resistance levels at around $10,300 and the $10,200 mark.

Despite conflicting calls from analysts, the Bitcoin price is steady in the last hour but trailing the USD. Week-to-date, the BTC price is down a massive 13 percent. On the contrary, it is up versus ETH—at seven percent, with candlestick arrangements suggesting a possibility of a snap back.

Fanning these are fundamental developments. With central banks adopting a loose monetary policy and devaluing fiat, BTC—described as a store of value, will likely gain. Just recently, the Federal Reserve reiterated its stance on supporting the economy with plans of allowing inflation to soar above the two percent mark.

Following this announcement, the Winklevoss Twins penned an article arguing that BTC has a chance of roaring to $500,000.

Although supporters are confident of Bitcoin’s prospects, candlestick arrangements suggest otherwise. Last week’s dip was fast and could potentially mark a top after weeks of steady higher highs.

As aforementioned, immediate resistance is $10,300. From the daily chart, there is a little bit of over-valuation as Sep 4 and Sep 6 candlesticks reveal. This over-valuation could explain attempts in lower frames to reject lower prices, shoring the Bitcoin bulls against determined sellers.

Reflective of their strength is the strong bear momentum and bear candlesticks banding along the lower BB. Often, as long as bars align with the lower BB with increasing volumes, odds of further correction looks likely. However, for bear trend continuation, there must be a strong close below $10,000.

The region between $9,700 and $10,000 is a psychological round number and a strong buy wall judging from order book stacks of limit buy orders. A successful break below this baseline could be the impetus needed to push the Bitcoin price back to $9,500 or even $8,500 in the medium term.

On the flip side, there are sell triggers at around $10,300 from Binance’s order book analysis. If bulls overcome this ceiling, a bounce back to $12,000 is likely on the cards.

PlanB is convinced that in the immediate term, the $10,000 level is a strong support level. He mentions the rising weekly average and its roll in propping prices back in 2017.

According to BarChart, the overall average leans to buyers at 56% even though there the trend isn’t defined and price action remains choppy.