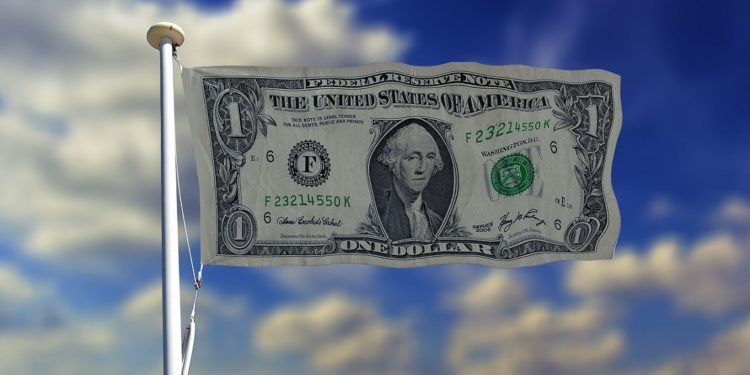 Is the world ready to accept a crypto reserve currency? Jim Bianco, chief executive officer and president of Bianco Research, says it is going to happen soon. He further adds that the U.S. dollar would soon be stripped of its reserve currency status as cryptocurrencies become more mainstream.

Bianco Research operates in the economics and finance analysis realm. So, when they predict the world’s next reserve currency, it is worth taking notice. Bianco goes on to add that the future reserve currency would be from the crypto realm since there is no other global fiat that has the credibility to beat the U.S. dollar. However, in the current COVID-19 pandemic, the U.S. dollar has emerged as the dominant reserve currency as other assets have fallen in value considerably.

Bianco says that Coronavirus economic upheaval, just like other financial commotions of the past, has shown that people still regard the U.S. dollar as the reserve currency. People have retreated from risky assets and went into the safety net of the U.S. dollar to prevent losses. Gold has also performed well in these tumultuous times.

Most of the world’s trade revolves around dollars. However, the quest to discover an alternate reserve currency has been going on since ages because even the U.S. dollar is not infallible. And there may come a time when it may lose its credibility as a reserve currency.

As people start to look beyond the U.S. dollar, the decentralized currencies do look promising. The conventional government-controlled fiats seem to be losing their sheen. He predicts that cryptocurrencies have the potential to provide a contender to the U.S. dollar.

He mentions that the Facebook Libra project had the required potential but has since became tangled in government oversight and regulatory red tape. It faced considerable backlash from governments across the world and is currently in limbo.