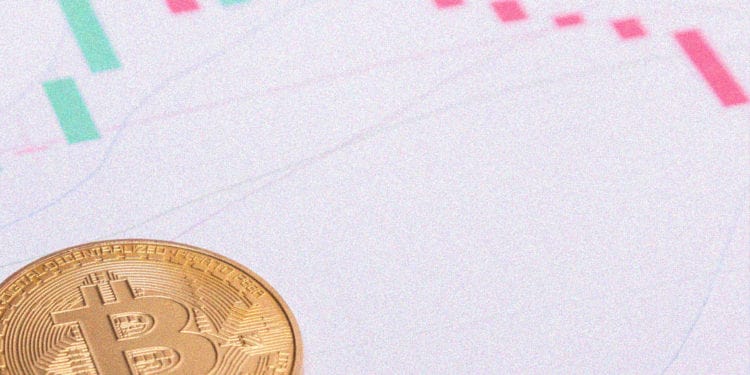 The king of cryptocurrency Bitcoin BTC just went into a cardiac arrest when the cryptocurrency saw a flashy rise to the $9740 to $9870 range. Bitcoin price then immediately fell down several notches to the $9572 mark.

BTC price had been moving along with a good stable range earlier in the day as the market including the queen Ethereum followed the king. 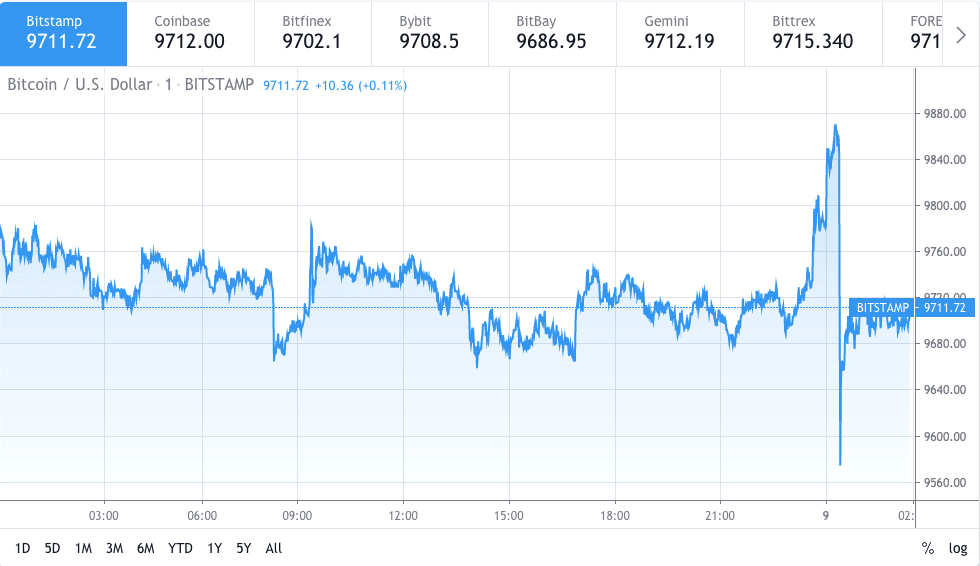 The king of cryptocurrency Bitcoin had been moving steadily above the $9640 mark for the day, but as the day ended at the European market, Bitcoin price came crashing down only to revive back to the previous trading range between $9640 and $9750.

Bitcoin price movement, what to expect?

Trading view analyst Cycle Wave explains that the cryptocurrency is going through a new dilemma as it enters into the consolidation period.

Wave explains that Bitcoin price has completed its ABC zigzag pattern for Y wave in (X), which is the end of (X) wave and now it already started (Y) wave down with sharp fall, which is the wave 1 of wave A of ABC pattern of (Y) wave down. After completing the pattern, the kind if now playing into the consolidation zone.

However, the dangers of another crash are still likely if the cryptocurrency loses the current support levels found at the $9640 range. On the other hand, pressure maybe build up after another failed rally to break past the resistance that is caused by the cryptocurrency analysis pattern.