Bitcoin price takes a dip below $9000: Recovery ahead, analyst 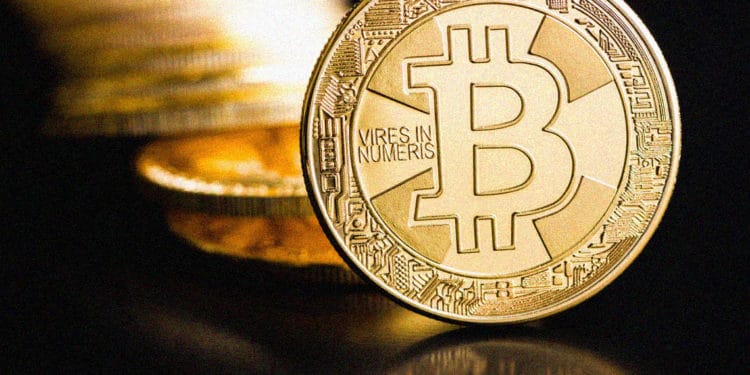 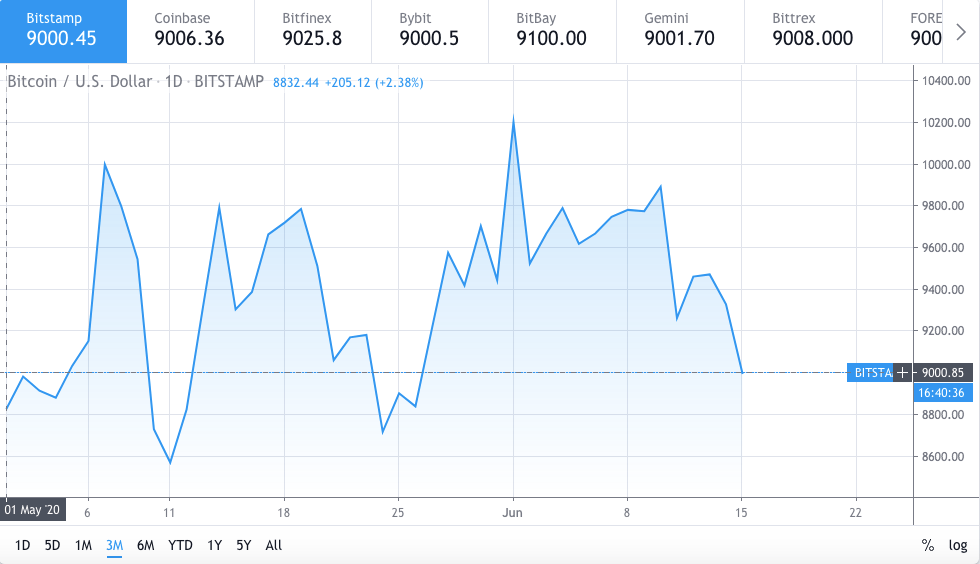 Bitcoin price moved between the $9473 and $9250 marks throughout the 14th of June; however, the price started declining as the day started on the 15th of June (GMT time). The king of cryptocurrency kept declining on the charts until it hit the $8906 mark. 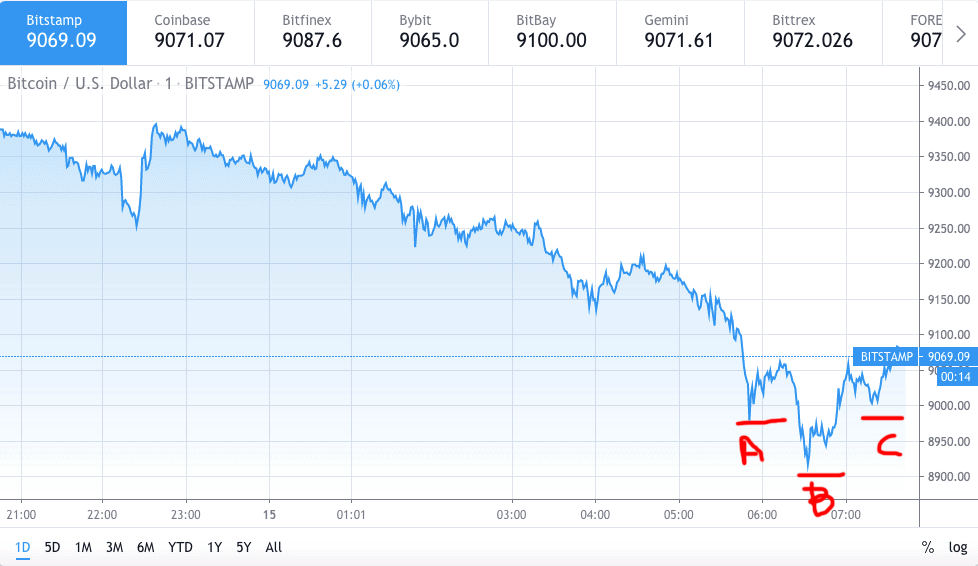 At the time of writing, Bitcoin price stands at $9069 mark, whereas the charts display what appears to be a small reverse head and shoulder pattern that kept the BTC price above the $9000 mark.

Trading View analyst Meravi believes that the Bitcoin price is still aligned with the S&P 500 movement, and the short term reversal would go away soon.

Meravi explains that the $9049 mark is serving as strong support, and the king of cryptocurrency has already moved past a Golden cross in February, followed by a Death cross in March. The analyst furthers that the May 2020 Golden cross has been observed, and the Bitcoin price may go into a reversal pattern.

However, he also believes that the recovery would take the cryptocurrency price up to the $9800 mark even if not past the $10000 psychological limit that has been seen as a crucial breakthrough time and again.