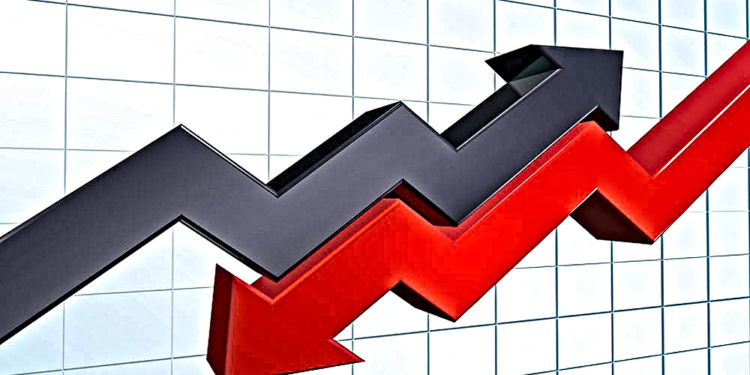 The top seven cryptocurrencies by 24-hour volume have been showing a steady change that is a two point one four percent to forty-two point six one percent (2.14% to 42.61%) increase. Everex which is currently trading at one point two dollars ($1.21) has shown a forty-two (42.61%) percent increase in value. Bitcoin cash which is currently trading at about one hundred and sixty-seven dollars ($167.4) increased by six and three-quarter percent (6.73%).

As of now, Bitcoin is trading at four thousand and two dollars ($4,002). This value shows a two percent increase over the course of twenty-four hours. This increase is because of the one hundred and fifteen million (115 Mln) Bitcoin that was exchanged in the BTC/USD market.

Similarly, Ethereum has shown a two point eight percent increase over the course of twenty-four hours. It is currently being traded at one hundred and thirty-seven dollars ($137). This increase is also because of the fifty million dollars ($50 Mln) worth of ETH exchanged in the ETH/USD market.