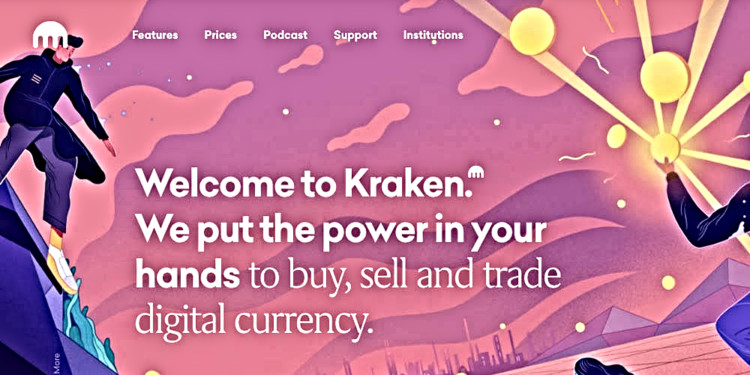 Kraken is a Bitcoin Exchange that had launched an option in April of 2017 that allowed people to denominated United States dollar and other such government back currencies. Now, Kraken has launched two more initiatives. These initiatives are meant to increase the security so that the client can have the best possible experience with Kraken.

On Tuesday, the chief security officer of Kraken announced that the security is enhanced by using the 2FA and a security lab. 2FA stands for two-factor authentication. 2FA is an extra layer of security. Its main purpose is to ensure that people who can access online accounts are verified against the information to be the person they claim.

First, the standard information like the email and password are required from the user. But instead of gaining complete access the user is asked to give another information. If the second question is answered correctly, only then the user will be allowed to gain access.

The two-factor authentication option was always on the platform since 2013, but now the user will be required to use this option as a compulsion. Similarly, the lab will be aiming at doing at detecting faults and loopholes in the hardware and software wallets.

Karaken aims to make further improvements in its platform until 2020. There will be some upgrades in the system and some security improvements. Kraken is asking its users to cooperate with them on their mission and says that they should enable the features like the 2FA one because these upgrades are for the user’s benefit.