Bitcoin price analysis: would the bears stop this weekend? 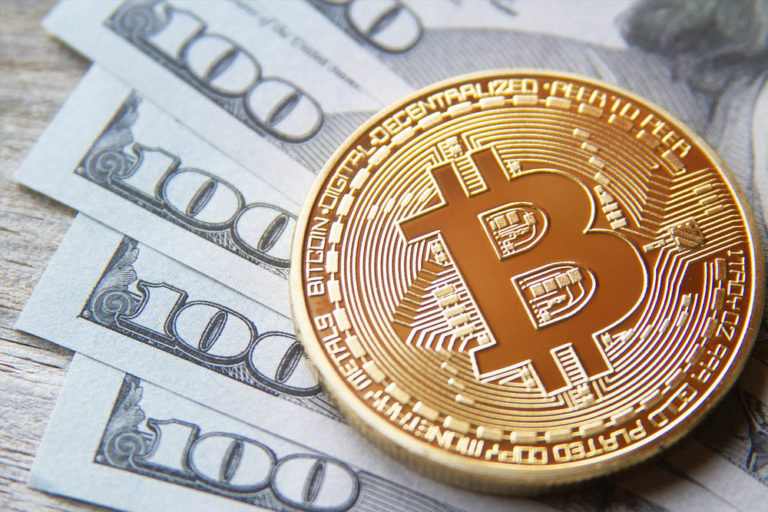 A horizontal triangle pattern was formed by Bitcoin (BTC), Bitcoin price analysis reveals. Usually, nothing can be said if things will turn out bearish, bullish or if, the consolidation cloud will cover the area before any asset makes a move that isn’t per the continuity principle.

The eleven thousand two hundred dollars ($11,200) mark acted as a landing pad- and why wouldn’t have it? It’s one of the key support pointers. But this means that such a big pull from BTC has made it bearish again, right? Not quite.

Bitcoin is still here, and the bears are putting up a fight. Currently consolidated the price between the range labeled eleven thousand five hundred ($11,500) on the top, acting as the new resistance mark to eleven thousand two hundred dollars ($11,200)- the new support line.

The relative strength index (RSI) is bullish; riding at fifty-four (54) while speculating the trading volume, its low amount is explained by the consolidation that shortly followed today’s events. 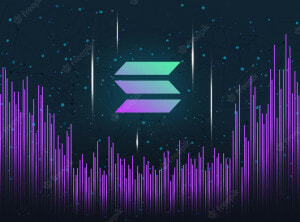 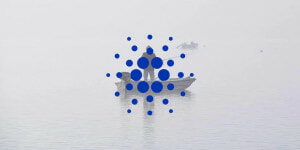 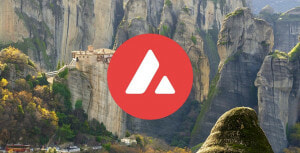