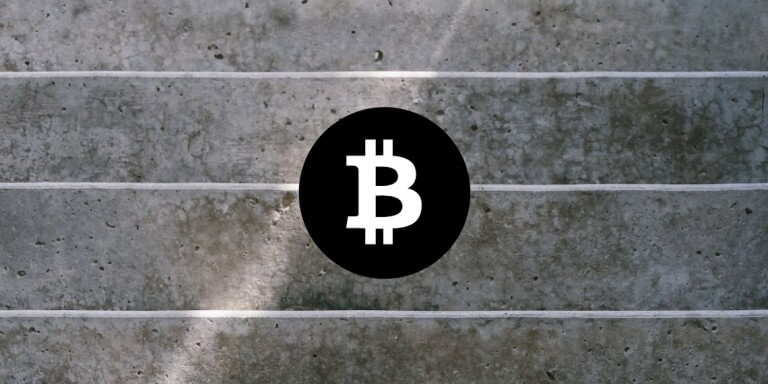 Bitcoin price analysis is bullish today as we expect another higher local low to be set and further push higher to follow over the next days. Therefore, BTC/USD should soon break above $18,000 local resistance and attempt to recover even further.

The market has traded in the green over the last 24 hours, with the leaders, Bitcoin and Ethereum gaining 0.35 and 1.29 percent, respectively. Meanwhile, the top performer of the day was Dogecoin as it gained over 10.5 percent.

On the 4-hour chart, we can see failure to move any lower over the past hours, indicating that another push higher should begin overnight.

Bitcoin price action has seen several days of strong decline earlier this week. After a new low was reached at $16,000 support, BTC/USD reacted to $18,000 on Thursday, setting the first sign of recovery to come.

Further upside could not be reached, leading BTC to retrace over the last 24 hours. Signs of support were seen above $16,500 yesterday, leading to consolidation in an increasingly tighter range since.

Bitcoin price is likely now ready to set a higher low and move to recover even further. Move above the $18,000 resistance can be expected next, with the $18,800 resistance likely the next target to be tested. Once that is done, BTC/USD should set another higher low next week and continue higher from there.

Bitcoin price analysis is bullish today as we have seen consolidation around $17,000 over the last 24 hours after a slight retrace earlier. Therefore, BTC/USD is ready to continue even higher and break above the $18,000 resistance to continue recovering from the strong decline seen earlier in the week.