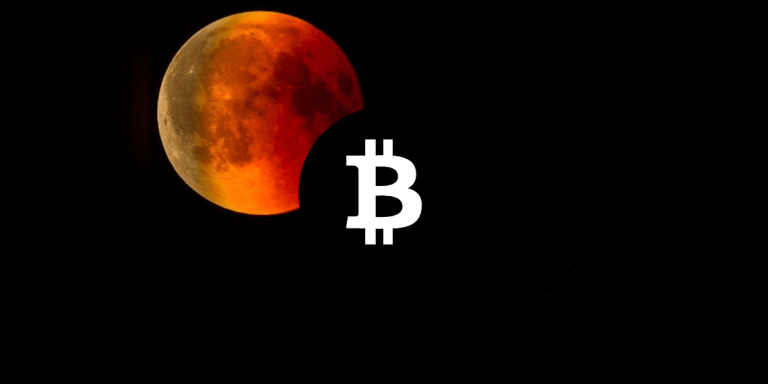 Bitcoin price analysis is bullish today as we have seen a massive spike lower since midnight and a reaction at $19,400. Therefore, BTC/USD should see a strong reaction higher and move back above $20,000 to set a lower high.

The market has traded in the red over the last 24 hours. The leader, Bitcoin, lost 4.92 percent, while Ethereum over 6.6 percent. Meanwhile, the rest of the market has seen an even further decline.

On the 4-hour chart, we can see a reaction higher and a quick retest of the downside before reversal follows overnight.

Bitcoin price action has seen further highs tested over the past week as the previous consolidation area was broken at the end of October and a higher high was set at $21,000. After retesting previous resistance as support, BTC/USD started to move higher and spiked to $21,500.

However, the following retrace could not set a higher low despite some initial support seen at $20,600. Further selling continued overnight, quickly leading below $20,000 support.

Signs of support were finally found at $19,400, with signs of a reversal forming since. Likely Bitcoin price action will soon start moving to recover some fo the loss, with the $20,000 mark to be recovered first.

Bitcoin price analysis is bullish today as we have seen a strong decline to $19,400 earlier and signs of support being found over the past hours. Therefore, BTC/USD should soon reverse and head back higher to set a lower high.